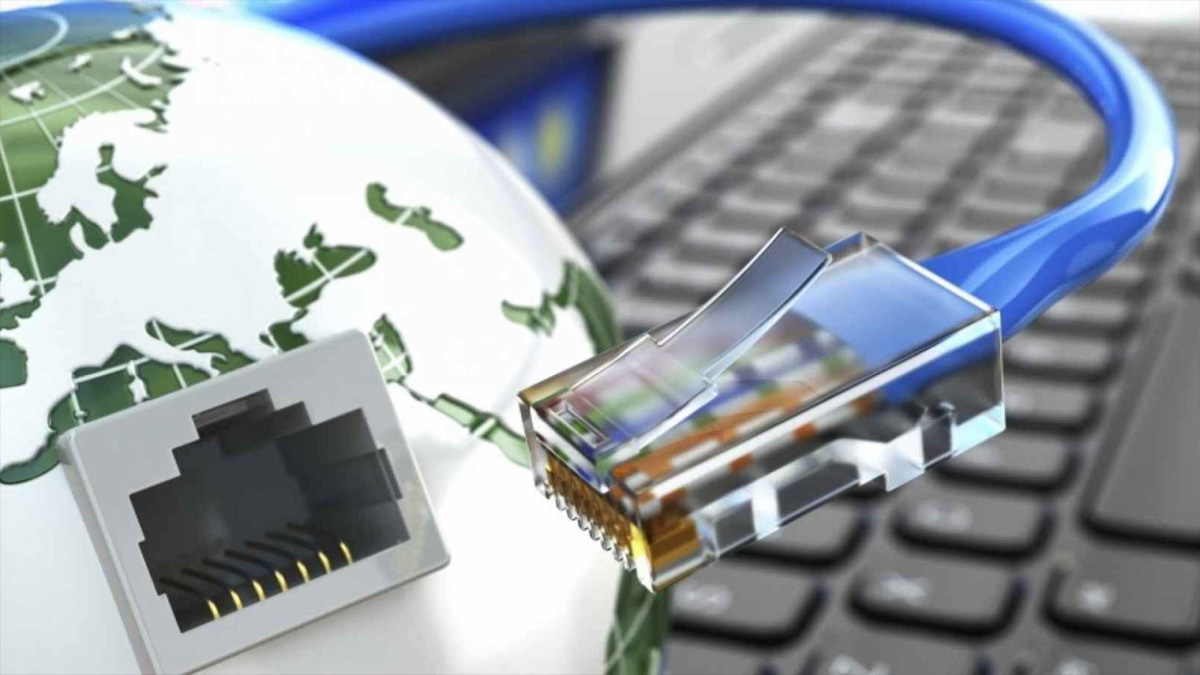 As floodwater continues to drain out of upper Sindh, cutting and damaging fiber-optic connections, further internet outages are anticipated in the ensuing days.

In a technical report delivered on Wednesday to the Ministry of Information Technology and Telecom by Pakistan Telecommunication Company Limited (PTCL), it was stated that the repeated internet outages were primarily caused by flood relief efforts in the Sukkur division, where fiber-optic cables were being damaged primarily by heavy machinery used to clear water in Sindh.

The government had requested technical reports from PTCL and Pakistan Telecom Authority after becoming aware of recent instances of frequent internet failures (PTA).

The PTA said that excavating trenches at numerous locations to redirect or drain out floodwater was to blame for the several cuts in fiber-optic cables rather than any sabotage or criminal activities.

According to the PTCL report, several cuts in the districts of Ghotki, Khairpur, and Sukkur were to blame for the most recent internet service outages, which were reported on August 22 and 23. The Khairpur district’s tehsil Ranipur reported the most significant damage.

Syed Aminul Haque, the minister for IT and telecom, told that the situation appeared to be serious and that additional events of this nature would occur in the near future.

“Most of the underground cable pathways have been drowned due to significant flooding,” he continued. “Relief workers or people were trying to divert floodwater by digging trenches on roads and walkways.”

The minister stated, “The government has directed PTCL to declare an emergency so that repair work may be begun when any such occurrence is recorded in the system, while the PTA is continuously checking the quality of service.”

Around six terabytes of internet were used in Pakistan on a yearly basis, with most of the data coming through seven underwater internet cable systems, four of which are run by PTCL, two by Transworld Associates, and one new cable system that only just went live and is owned by a Chinese business. Nearly 80% of this internet traffic travels over the PTCL network, which spans more than 50,000 kilometres.

Only 70% of the 6.5 terabytes of data that may be sent across PTCL’s cable network are actually used, allowing for traffic to be diverted to alternative cables in the event of breakage.