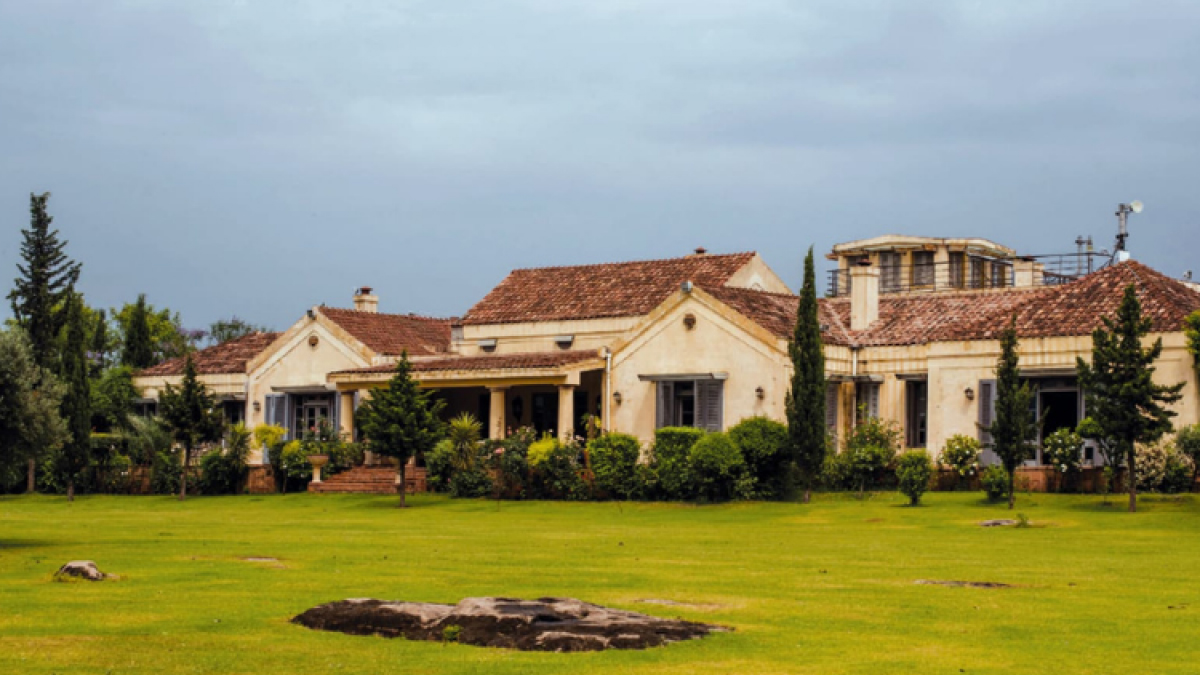 Chairman Pakistan Tehreek-i-Insaf (PTI), Imran Khan’s Banigala home is the subject of a search warrant request from the Islamabad police in connection with the Dr. Shahbaz Gill case.

A weapon and a satellite phone that were found in Mr. Gill’s Parliament Lodges apartment have also been sent for forensic testing.

The police have also compiled a list of PTI leaders who were present at the residence on August 8 as well as the journalists who got in touch with the leaders.

According to the authorities, Mr. Gill appeared on the ARYNews 4 p.m. newscast using a landline at the former prime minister’s home.

Senior police officers explained that the list was created using geofencing and call records of the people present there, adding that the goal was to “nominate them in the investigation as conspirators.”

They also stated that Mr. Khan’s home, along with a landline established there, was used in the crime and that legal action was being taken as a result.

“Senior officers concerned have been provided a report on the latest developments in the case for approval to commence further legal procedures.”

The arrest of alleged conspirators and search warrants for the home would be issued following the approval, they added.

Separately, we have learned that a satellite phone and a weapon found in Mr. Gill’s Parliament Lodges flat have been sent for forensic analysis.

When they conducted a raid on Mr. Gill’s flat on August 22, the police asserted that they found a 9mm weapon and a satellite phone.

Senior police officers informed that call records, text messages, and other data stored on the satellite phone will be obtained when they were contacted. According to the authorities, the pistol was sent in for inspection so that the ballistics of the bullets could be compared to see if the weapon had ever been used in a crime or not.

Separately, the hearing on Mr. Gill’s post-arrest bail petition was postponed by Islamabad Additional District and Sessions Judge (ADSJ) on Friday since the investigating officer was not present.

On Thursday, the IO received a summons to court along with the case file. The judge was informed, however, that the IO had already gone for Karachi to arrest an accused before the notification was delivered when ADSJ Tahir Abbas Sipra resumed the hearing on Friday.