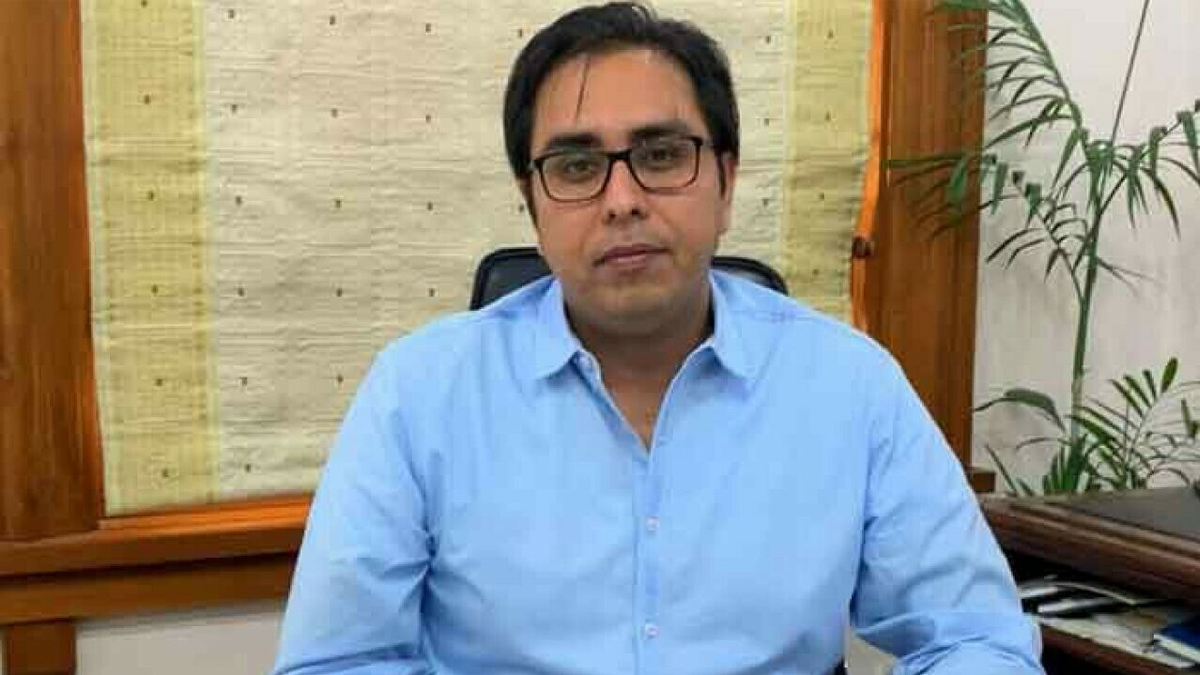 On Thursday, Shahbaz Gill’s brother lodged a complaint against Zeba Chaudhry, an additional district and sessions judge (ADSJ), for placing him under arrest.

Imran Khan, the chairman of Pakistan Tehreek-i-Insaf (PTI), has before threatened the ADSJ with dire repercussions.

Yaseen Gill complained to the Islamabad High Court (IHC) chief justice and a member of the court’s inspection team (MIT).

Handed over to Law Enforcement

Mr. Gill was detained by Kohsar police on August 9 and handed over to law enforcement till August 12. The magistrate refused the police’s plea to prolong the remand order, and the guy was instead taken to jail.

A revision appeal was submitted by Barrister Jahangir Khan Jadoon, the Advocate General of Islamabad, before Additional District and Sessions Judge (ADSJ) Mohammad Adnan, but it was denied.

The sessions court was instructed to resolve the revision petition in accordance with the law after the case was brought before the IHC by acting Chief Justice Justice Aamer Farooq.

In a subsequent hearing, ADSJ Chaudhry gave Mr. Gill a two-day remand to the police.

PTI Chairman Criticised Both the Judge and Police

However, once the judge issued the remand order, her decision was criticised on social media, and as a result, the PTI chairman criticised both the judge and the police officials in two public statements.

It is interesting to note that the ADSJ Chaudhry’s order was maintained by the IHC acting chief judge when he decided the petition regarding Mr. Gill’s remand.

Due to his “threatening” remarks, Mr. Khan was charged under the Anti-Terrorism Act (ATA), and the bigger bench of the IHC issued a show-cause notice for alleged judge contempt.

In the complaint, Mr. Gill’s brother made significant accusations against the female judge on Thursday.

The order was issued “on August 17, 2022 in flagrant violation and deviation of court standards, express requirements of law,” according to the document.

The statement further stated that “the said act of conducting the proceedings by the learned ASJ Zeba Chaudhry amounts to gross misconduct, illegality, and mala fide intention committed by her since based on her grave incompetence, glaring negligence, and noticeable partiality, violating the code of conduct of a judge, and therefore not covered under the umbrella of good faith or indemnity provided for the protection of a judicial officer.”