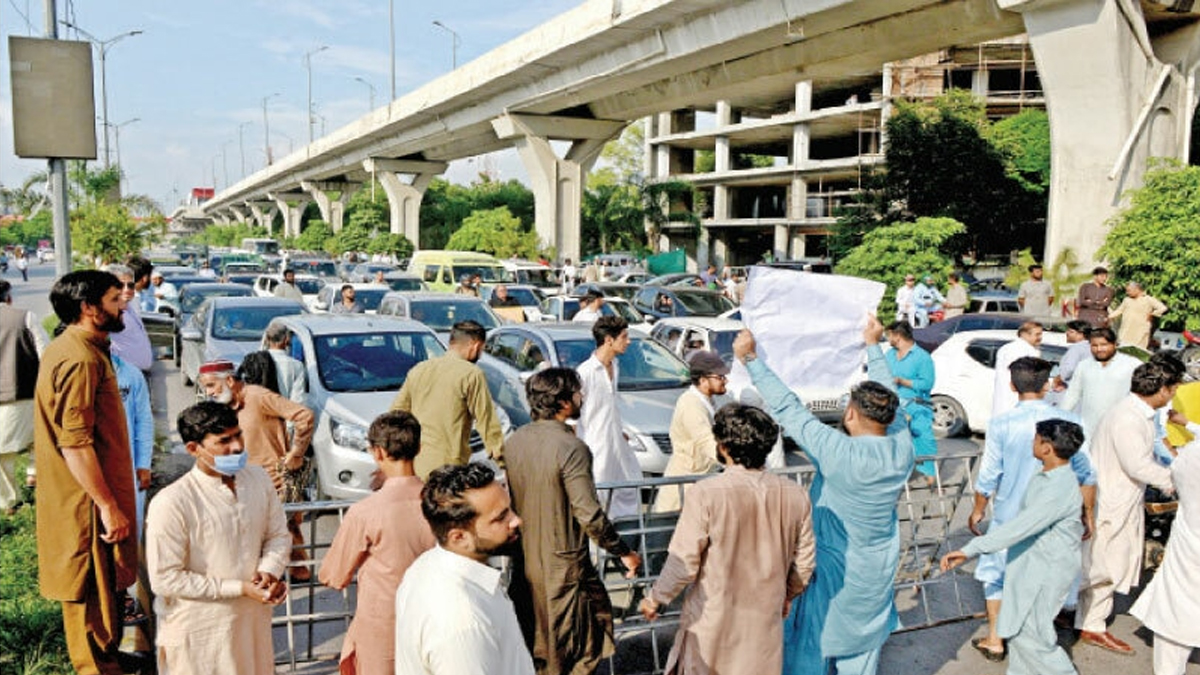 Covid-19 cases have started to rise once more

In the wake of the protracted wet season, the district government is preparing for a “aggressive” effort to stop the spread of dengue virus. However, Covid-19 cases have started to rise once more, and on Friday, one more death was reported.

Ten victims, according to officials, tested positive for the deadly coronavirus. Sadiqabad resident Danna Begum, 94, passed away on August 26 after being taken to the Rawalpindi Institute of Urology (RIU).

101 active patients in the Rawalpindi district

There are 101 active patients in the Rawalpindi district, all housebound. Six patients arrived from Potohar Town, one from Gujar Khan, one from Taxila, and one from the city and cantonment areas, respectively.

The number of dengue patients has increased with the beginning of a new spell of rain in the garrison city, and 27 additional patients have arrived at the three government hospitals, bringing the total to 276.

Two patients arrived from the cantonment areas, 17 from Potohar Town and two from Islamabad.

In the district, there are now 276 patients, according to a senior official of the District Health Authority, and additional people are anticipated to enter the hospitals in the coming days.

He said that a total of 525 homes were inspected on Friday, and nine of them contained dengue larvae despite the health authority’s strong campaign to eradicate the dengue larvae.

While this was going on, Deputy Commissioner Tahir Farooq examined the anti-dengue campaign and requested that the relevant departments coordinate their efforts.

In order to control dengue, Mr. Farooq emphasized that public collaboration was crucial.

According to him, the current season’s above-average rainfall is to blame for the rise in dengue cases.

He claimed that Union Council Chak Jalaldin of Potohar Town had reported more dengue cases, and that fogging and indoor residual surveillance were also being used to monitor the disease.

He claimed that Chak Jalaldin had a health section set up where blood tests for fever, the common cold, and other symptoms were being conducted. He instructed the concerned officials to guide dengue workers in the destruction of larvae and to perform daily field visits to further improve dengue surveillance.