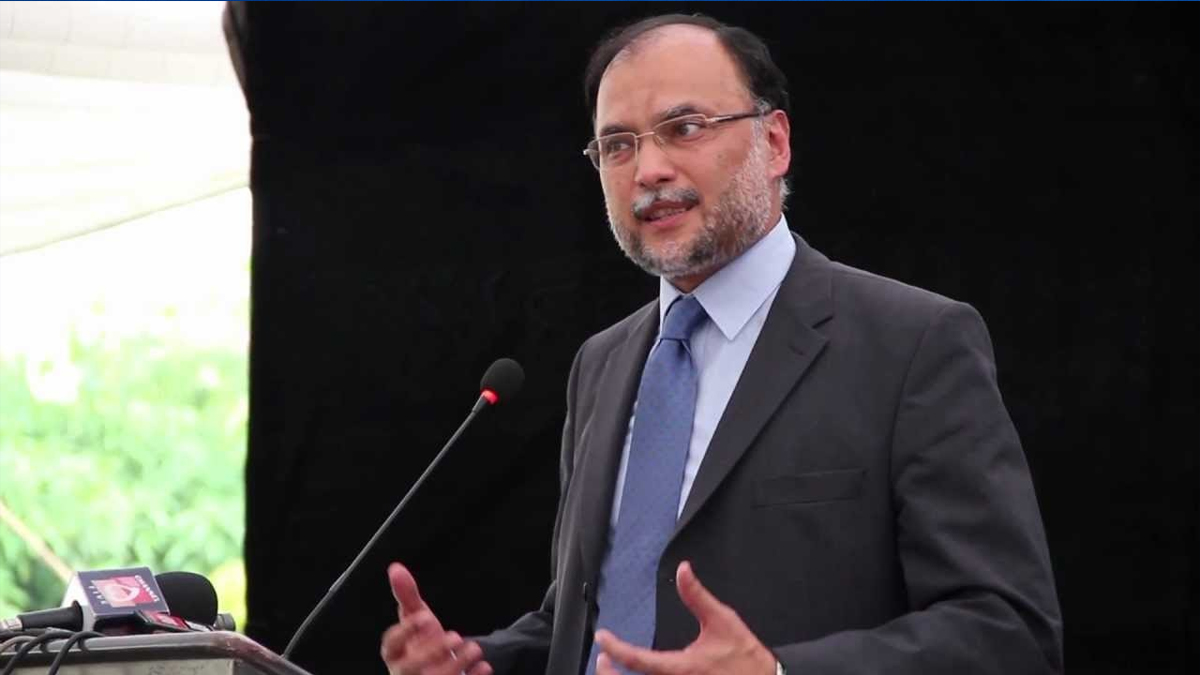 Pakistan Needs an Increase in Exports

“To achieve sustainable growth, Pakistan needs an increase in exports of $5 billion to $10 billion per year.”

At a report launch ceremony, Minister for Planning, Development, and Special Initiatives Ahsan Iqbal made this statement and pledged the support of the current administration for the China Pakistan Economic Corridor as well as for accelerating work on its associated projects.

At the report launch for “Catalyzing Private Investment in Pakistan,” speakers Salik Hussain, Federal Minister of Board of Investments, and Yang Jianduo, Chairman of All Pakistan Chinese Enterprise Association (APCEA), were among the invited guests.

He claimed that due to Pakistan’s weak law and order condition, no one in the world was willing to contribute investment when the PML-N administration inked $46 billion worth of CPEC projects in 2013.

He claimed that Pakistan urgently required investment in the energy and infrastructure sectors. The minister claimed that during the course of five years, China invested $29 billion in these industries.

He claimed that China assisted Pakistan by exploiting its key resources, such as Thar coal, which was now supplying the country’s grid with thousands of megawatts (MW) of energy.

Ahsan Iqbal emphasised that the developed world had invested $900 billion in the developing world, looking for conducive economic environments there. Nevertheless, he continued, “the investment can never go to a nation where there is political anarchy, divisiveness, and policy reversal.”

According to him, Vietnam receives roughly $28–30 billion in annual foreign direct investment (FDI), compared to about $1.2 billion in Pakistan in 2020.