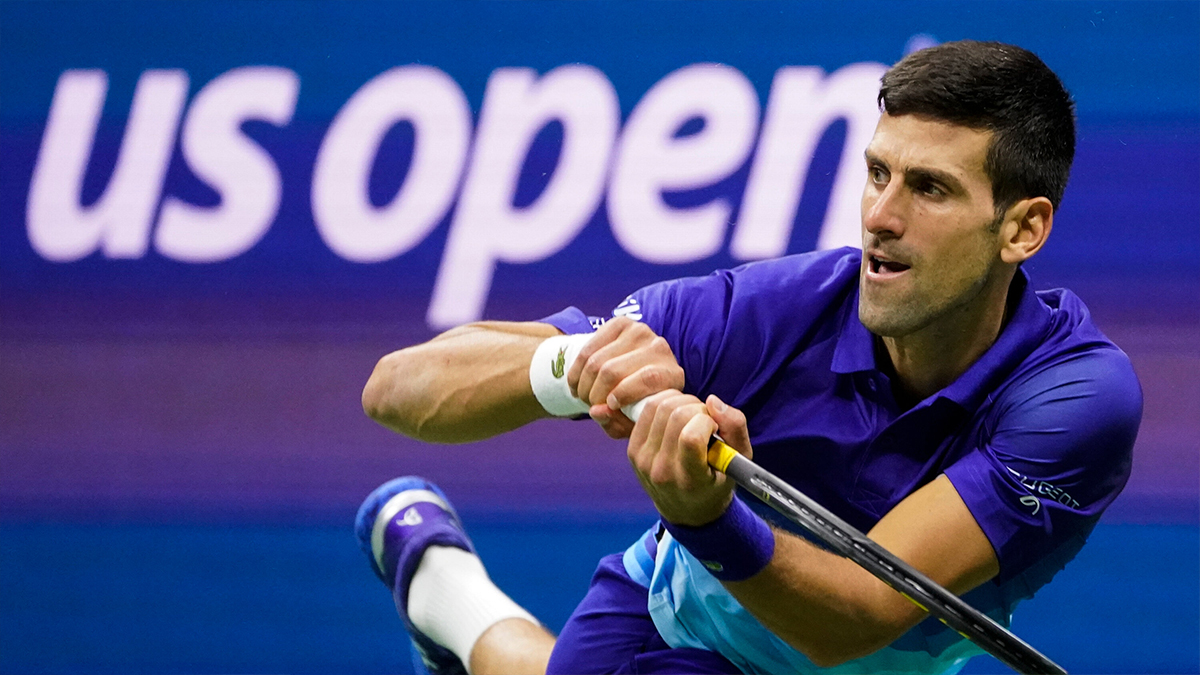 Novak Djokovic Will Not Compete in The US Open

Former world number one Novak Djokovic will not compete in the US Open because he refused to receive the Covid vaccine and will not be able to go to New York for the competition.

The 35-year-old Serb will miss the second Grand Slam because he was not immunised; earlier this year, he was deported before the Australian Open.

Djokovic posted on Twitter, “Unfortunately, I will not be able to travel to NY this time for US Open.” “Good luck to all of my competitors! I’ll remain healthy and upbeat as I wait for another competition opportunity.”

The Serbian earlier stated that he was ready to skip Grand Slam competitions if players must receive the Covid-19 vaccine. Djokovic was a participant in the New York tournament that ran from August 29 to September 11.

The US Tennis Association called Djokovic’s absence “unfortunate,” but expressed excitement for his return in 2019.