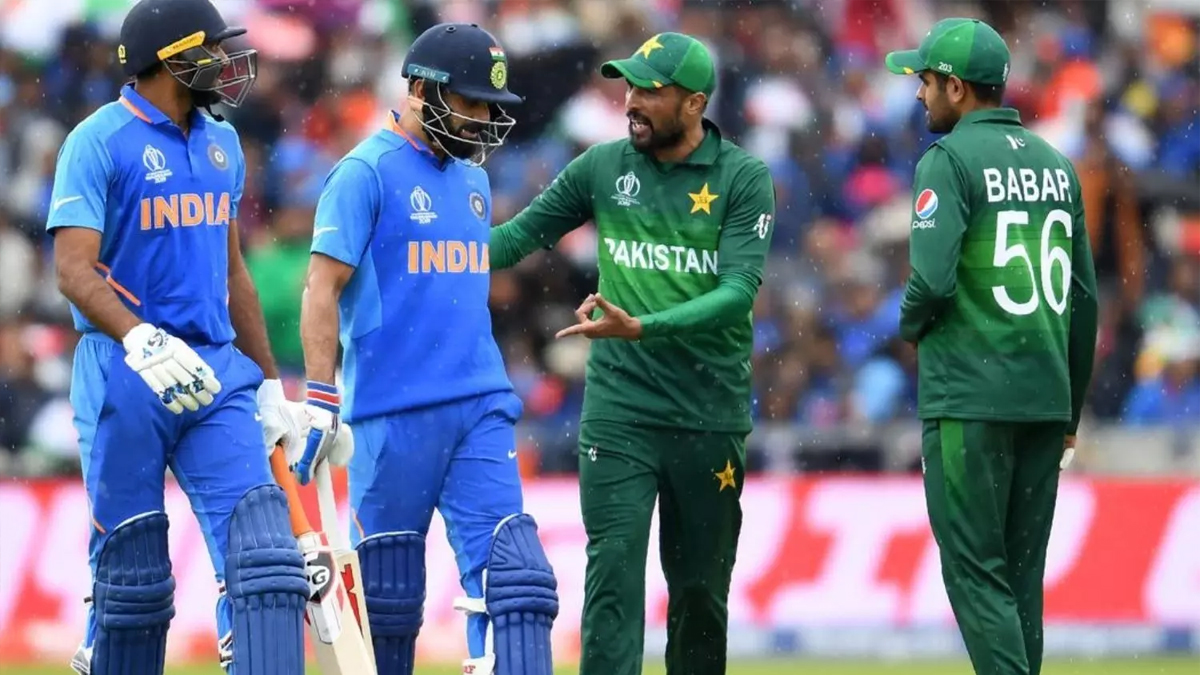 India defeated Pakistan by five wickets in their Asia Cup 2022 match on Sunday at the Dubai International Cricket Stadium after a thrilling final over.

Chasing 148 proved to be an up-and-down process, with the Men in Blue being rocked in the first over by debutant Naseem Shah, who dismissed KL Rahul and brought back memories of their previous meeting, when his partly namesake Shaheen Shah Afridi had accomplished the same, during the match.

Despite obstacles, India managed to score runs thanks to Virat Kohli (35), Ravindra Jadeja (35), and, most crucially, Hardik Pandya (33* off 17), who persevered until the very end and smashed a six with just two balls remaining to secure victory.

Earlier, India skillfully took advantage of Pakistan’s vulnerability to bouncy deliveries, which had persisted for a long time but had not affected them recently—at least not in Dubai—to limit them to just 147.

Read More | Pak vs Ind: What Makes This Clash So Special?

Read More | Pakistan Believe They Can Counter India ‘Day in, Day out’: Akram

The Men in Blue immediately launched a barrage of bouncers and short-pitched deliveries at the Green Shirts, who displayed signs of being out of their element, continued to lose wickets often, and eventually managed just 147 runs total.

Rizwan scored the most runs (43), followed by Iftikhar with 28. However, it was number 11 batsman Shahnawaz Dahani who garnered the loudest applause for his cameo of 16 runs off just six balls, which included two much-needed sixes.

India’s Damage was Done by the Pacers

All of India’s damage was done by the pacers – Kumar, Pandya, Arshdeep, and Avesh – who took 4, 3, 2, and 1 wicket, respectively. The spinners received nothing, but they were not required to. The pacers’ bounce-focused strategy was a complete success.