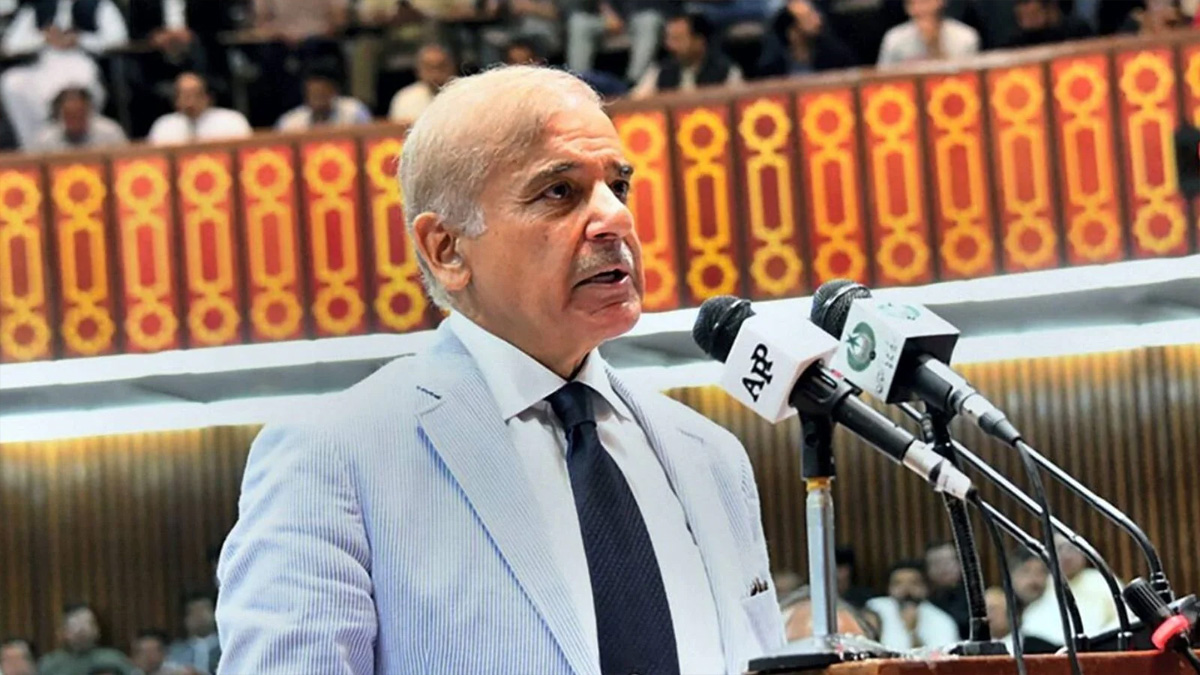 Prime Min­ister Shehbaz Sharif on Wednesday visited flood-hit areas in Khyber Pakhtun­khwa and announced Rs10 billion in funds to rehabilitate the calamity-hit areas, even as a report by the World Health Organisation (WHO) painted a grim picture of the health and humanitarian crises simmering across the country.

During his visit to Kalam and other parts of Swat, the premier met the flood survivors and addressed a gathering in Kalam and Kanju, wherein he promised all-out help by the federal government in overcoming the crisis.

Transparency and Immediate Disbursement of Money

About the Rs10bn package, PM Sharif said the federal government, the Nat­ional Disaster Management Authority (NDMA), and the provincial administration would ensure transparency and immediate disbursement of money in the affected areas.

According to the PM, the federal government had allocated an amount of Rs28 billion, which was being disbursed among the affected through the NDMA and the Benazir Income Support Programme. He added every affected family was being given a cash amount of R25,000, whereas each family was entitled to Rs1 million compensation if they had lost a loved one in the floods.

“The cash support announced by the federal government is no substitute for the loss of lives…but it is the responsibility of the government to provide maximum comfort in this hour of grief,” the premier added. At least 5,000km of roads were damaged in the country due to flooding as per the latest reports, according to PM Sharif.

During his address in the Pattan area of Lower Kohistan, the prime minister said thanked the United Nations and other nations for extending support to Pakistan in this hour of need. “The friendly countries stood with us in this critical time [and] pledged financial assistance for reconstruction and rehabilitation of infrastructure and population affected by the calamity,” he added.

In a meeting following his visit to KP, PM Sharif directed authorities concerned to restore the power supply and repair damaged roads in the flood-hit areas within two days with the help of the Frontier Works Organisation.

“Prime Minister Shehbaz Sharif directed the authorities concerned to rehabilitate the flood-hit roads and communications infrastructure by Friday and asked the Power Division to submit a report on work for power supply restoration since August 25,” the Prime Minister’s Office said.

He also instructed the revival of road connectivity between Kalam and Swat by next week and the repairing of Balochistan’s power transmission network within the next 48 hours.

The prime minister instructed Power Minister Khurram Dastgir to visit Khyber Pakhtunkhwa to monitor the restoration of power transmission lines and submit a report by 10 am today (Thursday).

‘Pakistan Doesn’t Have to Pick Between US and China’