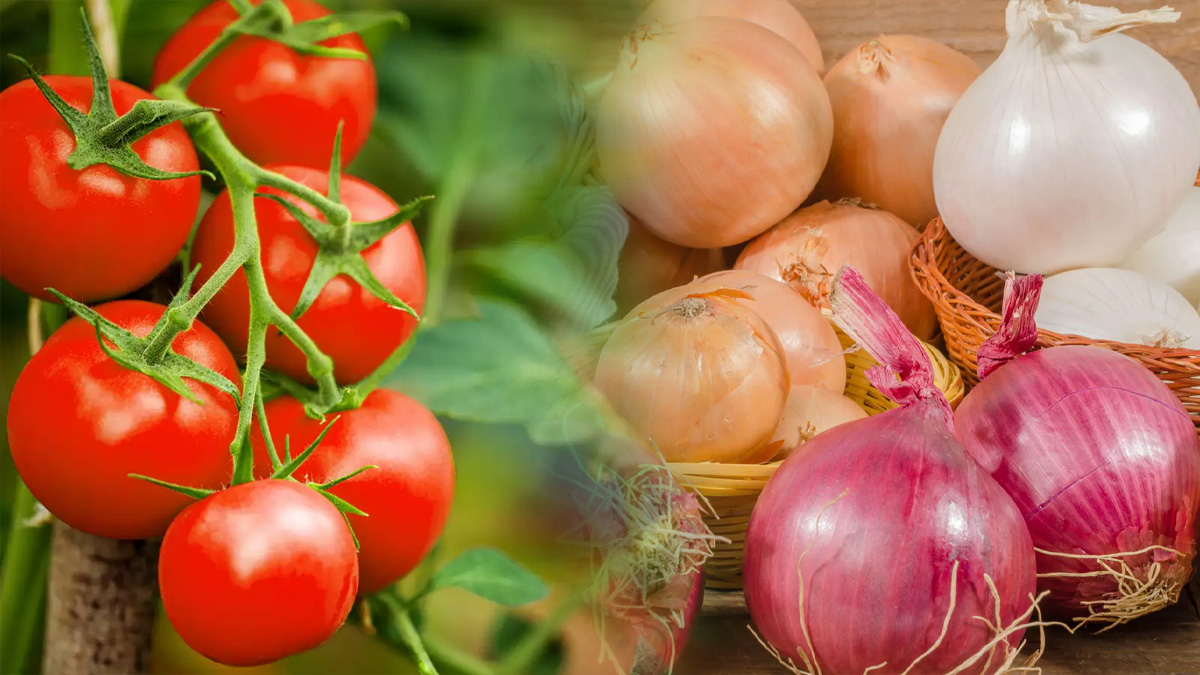 In an effort to ease shortages despite the devastation brought on by the floods, the government on Wednesday approved exemption from sales tax and withholding tax on the import of tomatoes and onions until December 31.

After the federal cabinet authorised a summary in this respect, the Federal Board of Revenue (FBR) released the notifications.

On light of the extensive damage that the recent floods caused to the crops, the summary states that it was urgently necessary to assure the supply of agro-commodities, particularly onions and tomatoes, in the local market.

“Increased imports are the only way to remedy the market shortfall of these items. To promote imports and stabilise prices, the Ministry of Commerce has suggested eliminating duties on certain products,” according to the summary.

Food costs have skyrocketed as a result of the tragic monsoon floods, making basic necessities unaffordable for the poor. The most damaged produce has been tomatoes and onions.

This week, the government was working to swiftly execute plans to stabilise food costs, including thinking about importing from India, according to Finance Minister Miftah Ismail, who noted that the price of onions had increased by more than five times.

In order to expedite the import of onions and tomatoes from Iran and Afghanistan, the cabinet determined in a meeting on Tuesday that the food ministry would issue licences within 24 hours of the meeting.

Due to specific trade agreements with these nations, it was noted during the discussion that imports from Iran and Afghanistan would have no effect on the foreign exchange reserves.

Shortage of Tomatoes and Onions

Participants concurred that due to recent storms’ severe damage to crops, the nation would experience a shortage of tomatoes and onions over the following three months.

Additionally, a contact group has been established where contractors can discuss their issues. In addition, a team from the food ministry will monitor the situation and take the appropriate corrective action.

Additionally, assistance with imports has been asked from Pakistan’s embassies in Iran, Afghanistan, the United Arab Emirates, and other nations.