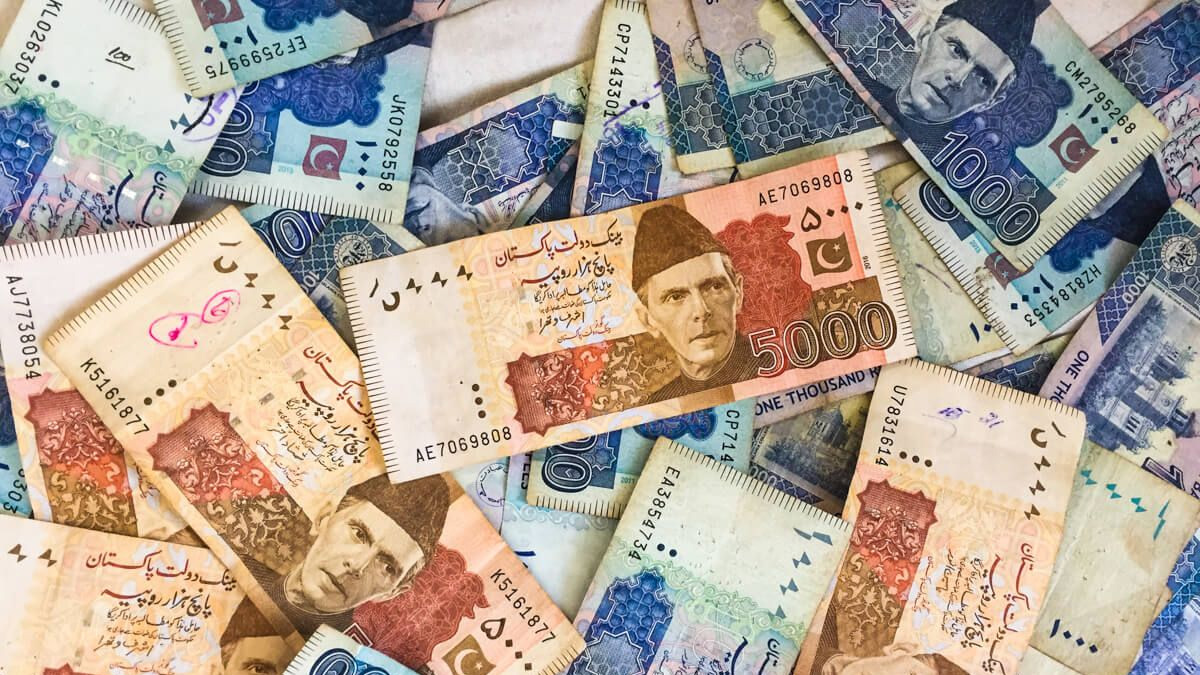 Analysts believe that the State Bank of Pakistan (SBP) getting a much-needed $1.16 billion deposit from the International Monetary Fund is what caused the PKR to increase by Rs1.5 against the dollar during early trade on Thursday in the interbank market (IMF).

According to information provided by the Forex Association of Pakistan, the local currency was trading at Rs217.25 per $1 after increasing 0.68 percent by 9:49am (FAP).

The rupee would appreciate significantly against the dollar following the IMF’s deposit, according to FAP Chairman Malik Bostan.

In addition to being eliminated, he claimed that the open market was now selling the dollar for less than the interbank market. In response to the rupee’s gains, he continued, “Those who were holding on to dollars are continually selling them in the open market, which is why the rates in it are lower.”

The market anticipated that as a result of the aid provided for flood relief and the money that would soon be received from friendly nations, the rupee would continue to strengthen. “Less than Rs200 can be achieved for the rupee per dollar.”

IMF’s $1.2 Billion Deposit with the SBP

Bostan’s assertion was supported by Mettis Global Director Saad bin Naseer, who claimed that the rupee’s advances today might be due to the IMF’s $1.2 billion deposit with the SBP.

The rupee will [likely] appreciate versus the dollar with the IMF programme in place as the prospect for dollar inflows has brightened. Furthermore, given the country-wide flooding, remittances are predicted to increase in the coming months.

As evidenced by the closures of auto assembly plants and steel mills, economic activity is slowing down on the demand front. As production in all sectors continues to fall, this will probably keep imports and demand under control.