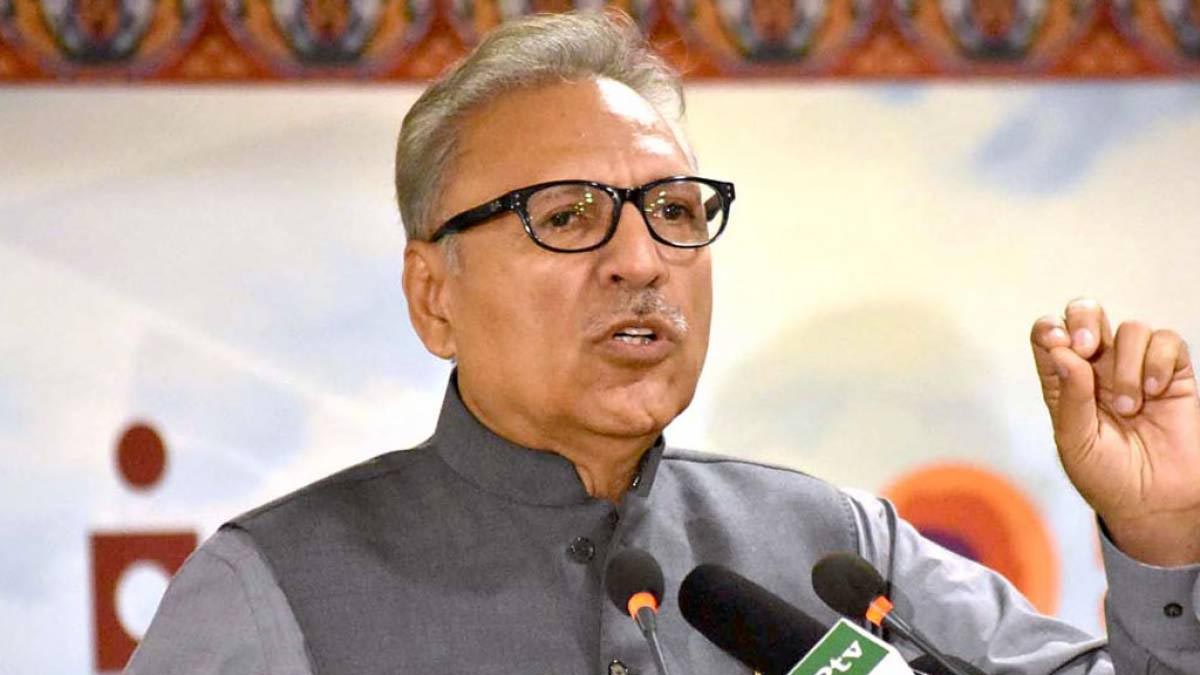 Building of huge dams across the nation

On Monday, President Dr. Arif Alvi urged the building of huge dams across the nation to hold back floodwaters and lessen the harm they cause to infrastructure, property, and livelihoods.

According to a press release from the presidency’s media arm, he told reporters at the governor’s house that the dam water could also meet the needs of agriculture and urban centres.

According to the president, encroachments and unlawful construction on riverbanks in northern Pakistan hinder water flow, which leads to flooding that results in loss of life and property. In order to lessen the effects of flooding, he suggested that the government watch out for encroaching on river pathways.

Opposing the construction of the Kalabagh Dam

In response to a query, Dr. Alvi stated that since the assemblies of Khyber Pakhtunkhwa, Sindh, and Balochistan had passed resolutions opposing the construction of the Kalabagh Dam, the matter could be “reconsidered” by the appropriate institutions by involving stakeholders to understand their viewpoint, dispel any doubts or apprehensions, and build consensus.

In response to a different question, the president stated that he did not want to stir up any controversy over any institution or anyone due to the highly sensitive and polarised political climate.

He advised against making any comments or making things that were not in context.

Dr. Alvi said that he was making behind-the-scenes efforts to arbitrate between interested parties in order to lessen political polarisation, but he declined to elaborate “to let the things grow.”

In order to bring stakeholders together and assist them in finding a middle ground on crucial issues that are in the greater national interest, he stated that the only goal of his efforts was to comprehend and clear up reservations and misunderstandings among them.

General elections were eight months away

The president stated that he thought there was a chance for things to settle down between supporters of completing the government’s constitutional term and those calling for early voting now that the general elections were eight months away.

The recent agreement between the government and the Intentional Monetary Fund for a bailout package, according to him, will inspire other international donors and financial organisations to step forward and assist Pakistan in addressing its economic issues.