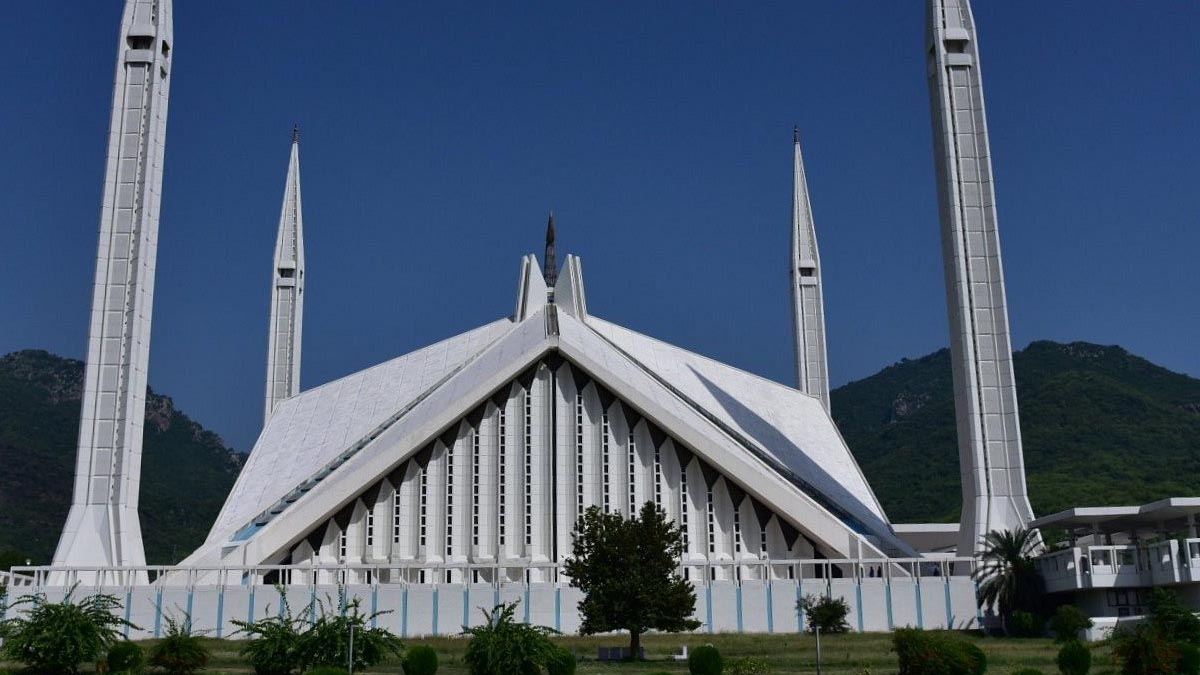 After her video from the Faisal Mosque went viral on social media, a TikToker and a few of her friends were arrested by the capital police, according to police on Monday.

In response to a complaint made by Mohsin Ishaq, the head of the mosque’s prayer service, against the TikToker and her colleagues, which included a photographer, the Margalla police station registered the case under PPC 295-A.

The complainant allegedly watched a social media video of a woman who was discovered without a headscarf and wearing indecent clothing. She was disrespecting the sanctity and respect of the place of worship by strolling through the Faisal Mosque grounds in an impolite manner, it continued.

Citizen of the Islamic State of Pakistan

The FIR stated that the prayer leader claimed it had hurt his religious sensibilities because he is a Muslim and a citizen of the Islamic State of Pakistan. It further stated that the younger generation’s contempt for religious sentiments on social media and TikTok was becoming a standard practise.

The FIR stated that it is our social responsibility to put an end to such behaviours.

According to the police, an investigation was started after the case was filed, and pertinent departments were contacted to find and identify the girl and other suspects through various sources, including her TikTok account.