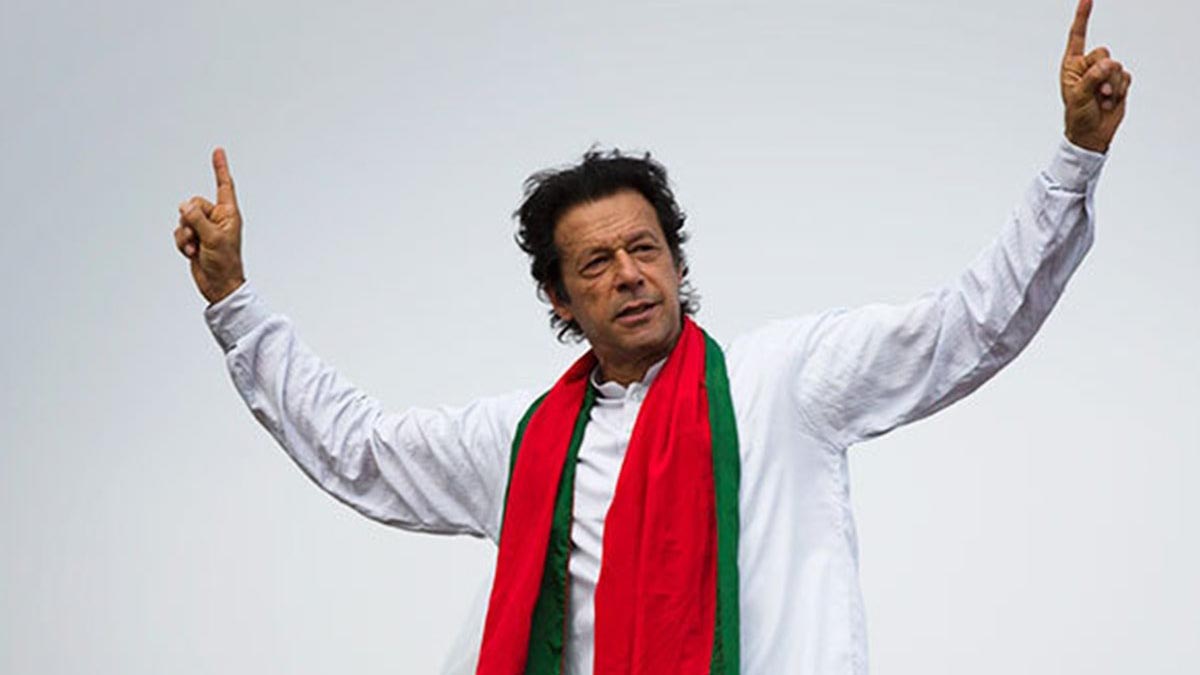 Incite mutiny in the national institutions

The Muttahida Qaumi Movement-Pakistan (MQM-P) accused former prime minister Imran Khan of attempting to incite mutiny in the national institutions and claimed that the PTI leader had crossed a line and that it was high time to hold him responsible for his recent comments against the military leadership.

MQM-P convener Dr. Khalid Maqbool Siddiqui questioned how the head of a national party was pursuing his political agenda in the midst of the worst crisis the nation has ever experienced in the wake of recent floods while speaking at a press conference at the party’s temporary headquarters in Bahadurabad.

Read More | No backdoor talks between Nawaz and Imran: Fawad

Read More | Imran to give call for Islamabad after floods recede: Sheikh Rashid

“Imran Khan has stepped a red line and raised doubts about the loyalty and patriotism of the military services leadership while addressing a gathering in Faisalabad,” he claimed.