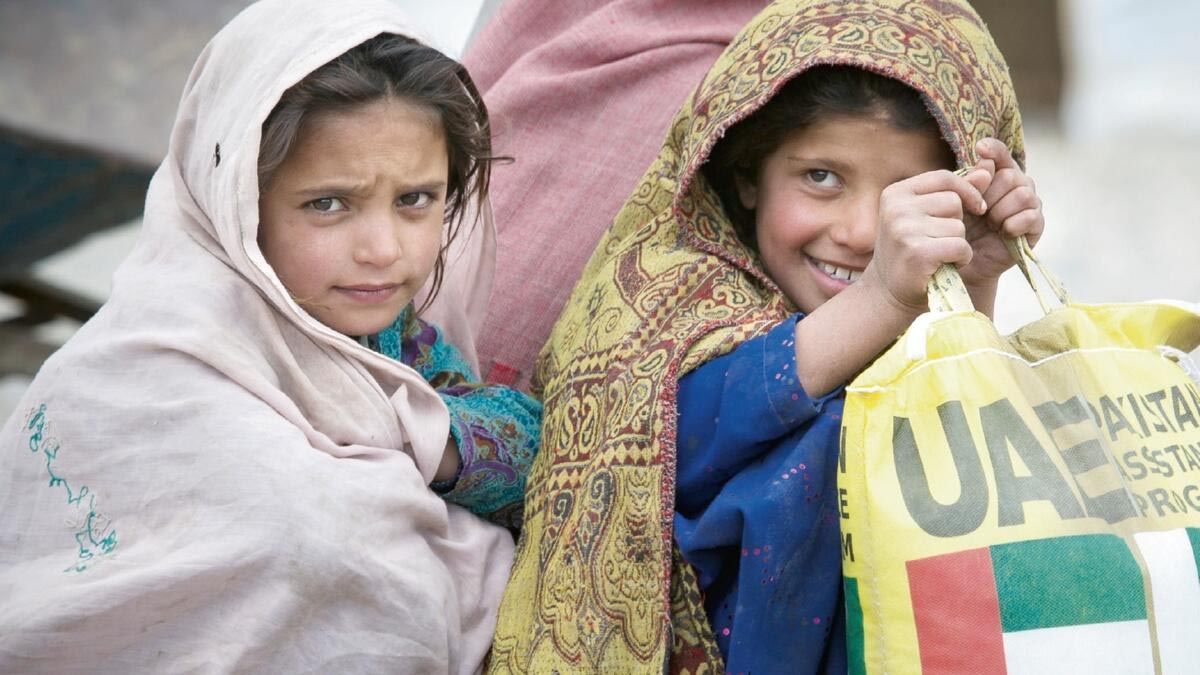 Thank the UAE For Support

Actor Humayun Saeed took to Instagram yesterday to thank the United Arab Emirates (UAE) for supporting Pakistan in the times of calamitous floods.

He said he wanted to thank the UAE government for arranging shelter, medicines, food and other essentials for those stuck in flood-struck areas.

On the other hand, the United Arab Emirates’ Charge d’Affaires met with Prime Minister Shehbaz Sharif to address issues of mutual interest.

Praised the government of the UAE

The Prime Minister of Pakistan praised the government of the United Arab Emirates for delivering planeloads of supplies for those affected by the flood.