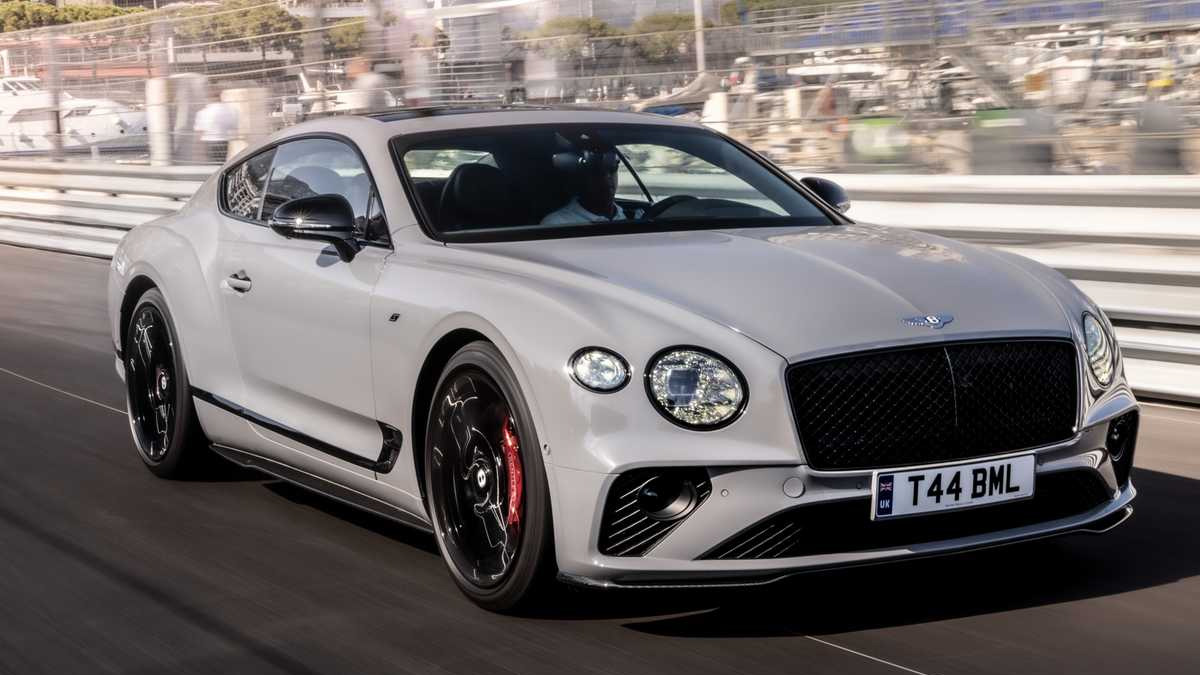 Bentley Mulsanne was imported by a European diplomat

Claimed to be stolen from the UK and discovered during a customs raid in the Defence Housing Authority (DHA), the Bentley Mulsanne was imported by a European diplomat stationed in Islamabad in 2019 and registered with the Sindh excise and taxation department in his name.

On the basis of information “supplied by a friendly country’s agency” that linked the Bentley’s position to a residence in DHA, customs officers were able to recover the vehicle.

Jameel Shafi and broker Naveed Bilwani were detained and listed as suspects in a FIR, along with Navaid Yamin and an unidentified “facilitator” of the Sindh excise and revenue department.

A simple check of the registration number on the online vehicle verification portal of the Sindh Excise Department indicates that the “2014 model Bentley” was registered on May 21, 2020 in the name of “H. E. Aleksandar Borisov Parashkevov.”

Documents show that the Bulgarian embassy stepped in and informed the foreign ministry that the car was being used by a member of the foreign mission’s “service staff” and had not been sold to anybody, therefore the “customs department had no jurisdiction to at all take, confiscate, or impound the car.”

Read More | How Does The Current Devastation Compare To The Floods in 2010?

It’s pertinent to note that the “service staff” member was Navaid Yamin, one of the suspects named in the FIR filed by customs authorities after the luxury car was found.

According to the legend, the plot started in 2019 when the Bulgarian envoy to Pakistan imported the car.

On November 2019, the government of Pakistan granted Mr. Parashkevov of the Bulgarian Embassy an exemption certificate for the importation of duty-paying products from outside for their own use. The consignment’s total value was $36,950, and Karachi served as the port of discharge.

Bulgarian Embassy to the Sindh Excise

According to a letter sent by the Bulgarian Embassy to the Sindh Excise and Taxation Department on December 26, 2019, the Bentley Mulsanne consignment was Aleksandar Borisov Parashkevov’s property at the time. For security considerations, the embassy requested that the Sindh government “provide cover registration number plate of the car.”

The Ministry of Foreign Affairs granted a “non-transferable” registration certificate for a diplomatic vehicle with the registration number CD-09-13 on January 8, 2020, in the name of Ambassador Parashkevov.

‘Wow, grape’ meme to be auctioned as NFT