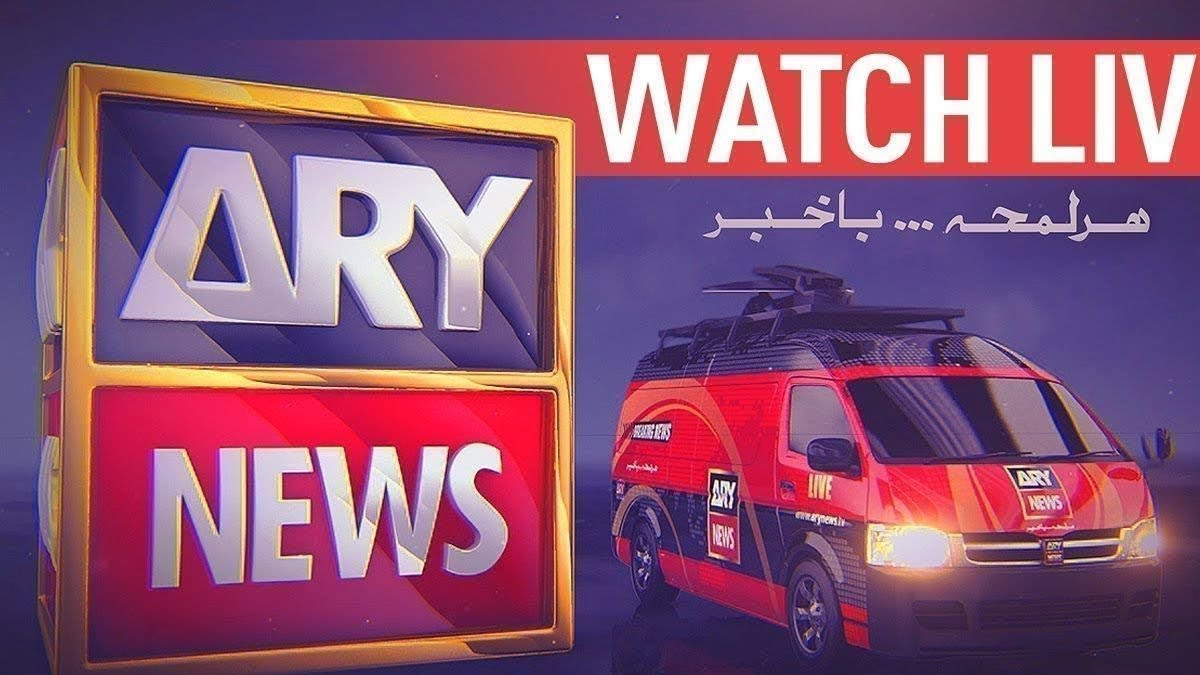 PEMRA Was Ordered by IHC

The Pakistan Electronic Media Regulatory Authority (Pemra) was ordered by the Islamabad High Court (IHC) on Thursday to immediately resume transmitting ARY News in the absence of any orders to do otherwise.

Additionally, Pemra Chairman Saleem Baig was directed by Chief Justice Athar Minallah to request that a representative appear before the court on Friday (today) and provide an explanation for the delay in resuming the ARY channel’s programming.

The court heard a petition filed by a number of ARY journalists protesting Pemra’s decision to halt broadcast on August 8 on the grounds that it endangered their livelihood.

Read More | Google To Donate $500,000 For Relief Efforts in Pakistan

Read More | Petrol Raised by Rs2 And Diesel Up by Rs3

A petition was filed by attorneys Aitzaz Ahsan and Gohar Ali Khan on behalf of journalist Azhar Farooq and others, claiming that ARY News was either being prevented from broadcast or completely cut off.

The court was requested in the petition to order the network’s transmissions in Islamabad to resume immediately.

The Federal Government and the Cable Operators Association were given notices by the IHC to appear before it on Friday.

The attorney called the court’s attention to an order made by the Sindh High Court (SHC) on August 10 stating that as Pemra had not issued a directive for the channel to be banned or suspended, it should be promptly restored and given the same number as it had on August 7.

Despite the court’s unambiguous declaration, the attorney claimed that transmission had not yet been resumed.