Petrol Raised by Rs2 And Diesel Up by Rs3 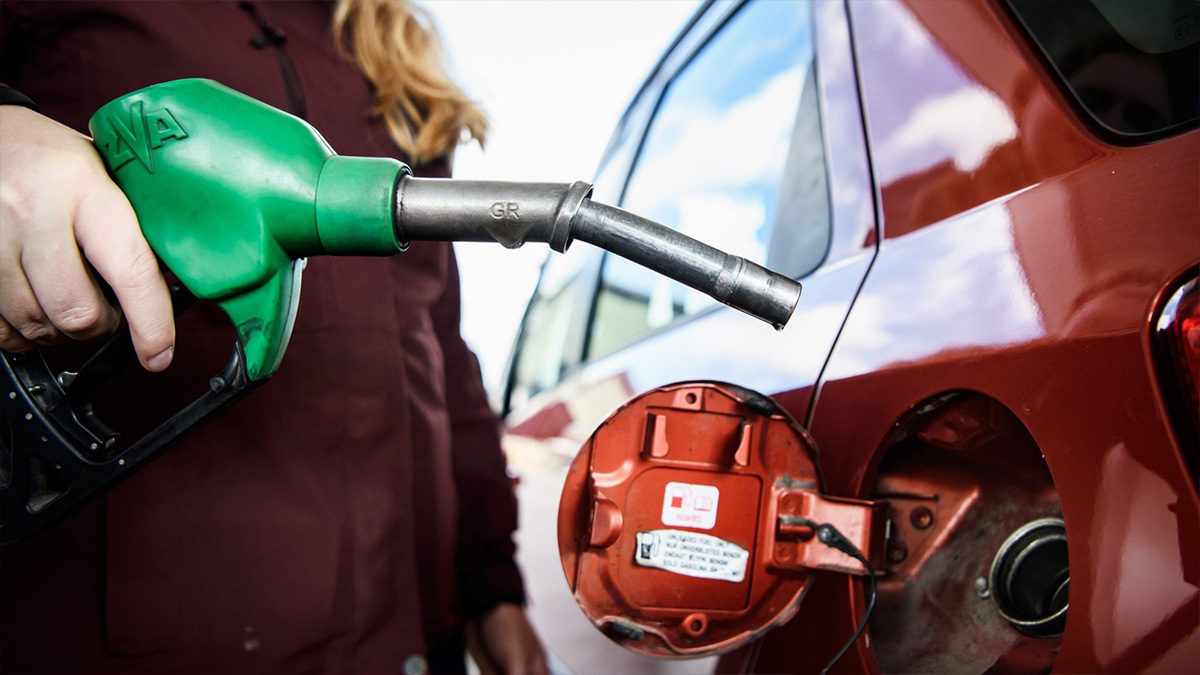 Due to exchange rate fluctuations and an increase in the petroleum levy in accordance with commitments made to the International Monetary Fund, the government increased prices of all petroleum products for the ensuing two weeks notwithstanding a fall in global oil prices.

The price of gasoline has increased by Rs2.07 per litre, high-speed diesel (HSD) by Rs2.99, kerosene by Rs10.92, and light diesel oil (LDO) by Rs9.79, according to a late-night statement from the finance ministry.

Increase in the Prices of Petroleum Products

The ministry stated that “petroleum levy has been kept at minimum to provide relief to the consumers” and that “the government has considered the recommendation to make partial increase in the prices of petroleum products in line with change in the international oil prices and fluctuation in the exchange rate.”

Government Increased the Prices of Gasoline

The government increased the prices of gasoline and LDO but decreased those of HSD and kerosene in the previous announcement of fuel prices on August 16.

While the cost of gasoline and LDO climbed by Rs6.72 and Rs43, respectively, per litre of each, the costs of HSD and kerosene decreased by Rs1.67 and 51, respectively.

After the price of oil fell globally on July 14, Prime Minister Shehbaz Sharif announced a decrease in fuel prices of Rs. 18 to Rs. 40 per litre. After taking office in the second week of April, the coalition administration lowered gasoline prices for the first time that month.

In order to meet IMF requirements for restarting a bailout package, the government began hiking fuel prices starting in the final week of May.

Remove Subsidies In Oil and Electricity

As part of an agreement to remove subsidies in the oil and electricity industries to decrease the fiscal deficit, the price increase has been the main point of contention between Pakistan and the IMF.

Imran Khan, the ousted prime leader, had provided the subsidy in his final days in office to calm public tempers in the face of double-digit inflation, a move the IMF claimed broke the terms of the 2019 agreement.

As international prices increased and the petroleum development levy (PDL) came to an end on March 1, the PTI government decided to not only decrease gasoline prices by Rs 10 per litre but also to freeze them for the ensuing four months, or until the end of June.

In order to collect Rs855bn during the current fiscal year, the government is required by the IMF arrangement to gradually raise the PDL on oil goods to a maximum of Rs50 per litre.

In contrast to the standard tax rate of 17%, there is now no GST on any of the four fuel items. On a variety of products, however, the government presently levies a PDL ranging from Rs 15 to Rs 25 per litre. Additionally, it levies a customs fee of roughly Rs 20 per gallon on gasoline and HSD.

‘Pakistan Doesn’t Have to Pick Between US and China’