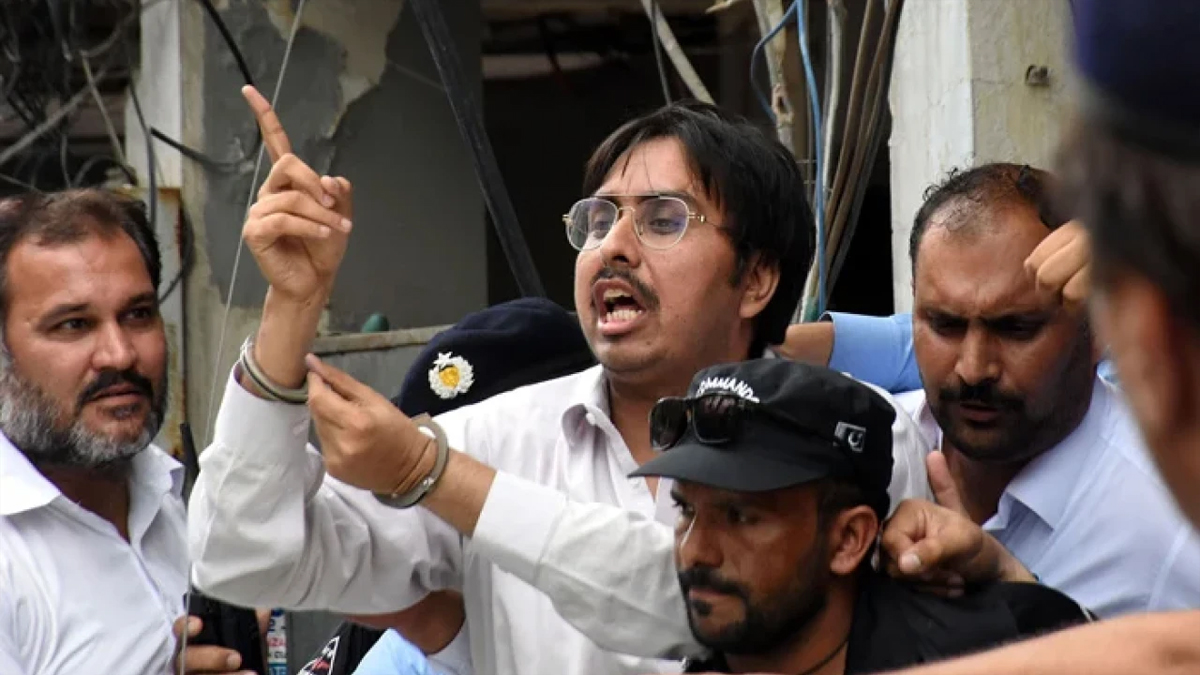 A day after deferring a decision in the sedition case, an Islamabad District and Sessions court dismissed PTI leader Shahbaz Gill’s post-arrest bail bid on Tuesday.

The reserved decision was delivered by District and Sessions Judge Zafar Iqbal in addition.

The chief of staff for Imran Khan was held since his arrest on August 9 after making contentious comments purportedly criticizing the army during an ARY News broadcast. There have been allegations of torture and sexual abuse committed against him while in detention. He submitted a post-arrest bail application on August 25.

Denial of Bail to Gill

PTI leader Shireen Mazari called the denial of bail to Gill “shameful” after his appeal was denied today.

She claimed that Imran Khan (Imran Khan) was the target of the state’s “hellbent” plan to torture Gill.

“His anguish is now clearly visible to the entire world. What lengths will conspirators go to in order to obtain IK? They have so far been unsuccessful in all of their cunning plans,” she tweeted.

At the court yesterday, Gill’s attorney disclosed that the PTI chief’s aide was prepared to apologise for any mistakes.

The court granted Gill’s attorney’s request to review the record after the police presented the pertinent documentation to the court.

The attorney claimed that Gill had never considered being accused of sedition by the city magistrate.

He said that a piece of the transcript of Gill’s live television conversation served as the foundation for the police filing a case against Gill.

He said that the statement had been misinterpreted, but he was still willing to apologise.

The attorney claimed that Gill had extolled the virtues of the nation’s armed forces without ever attempting to foment rebellion.

On the other side, according to the special prosecutor Raja Rizwan Abbasi, Gill tried to politicise the institution and began a systematic campaign against the senior military hierarchy.