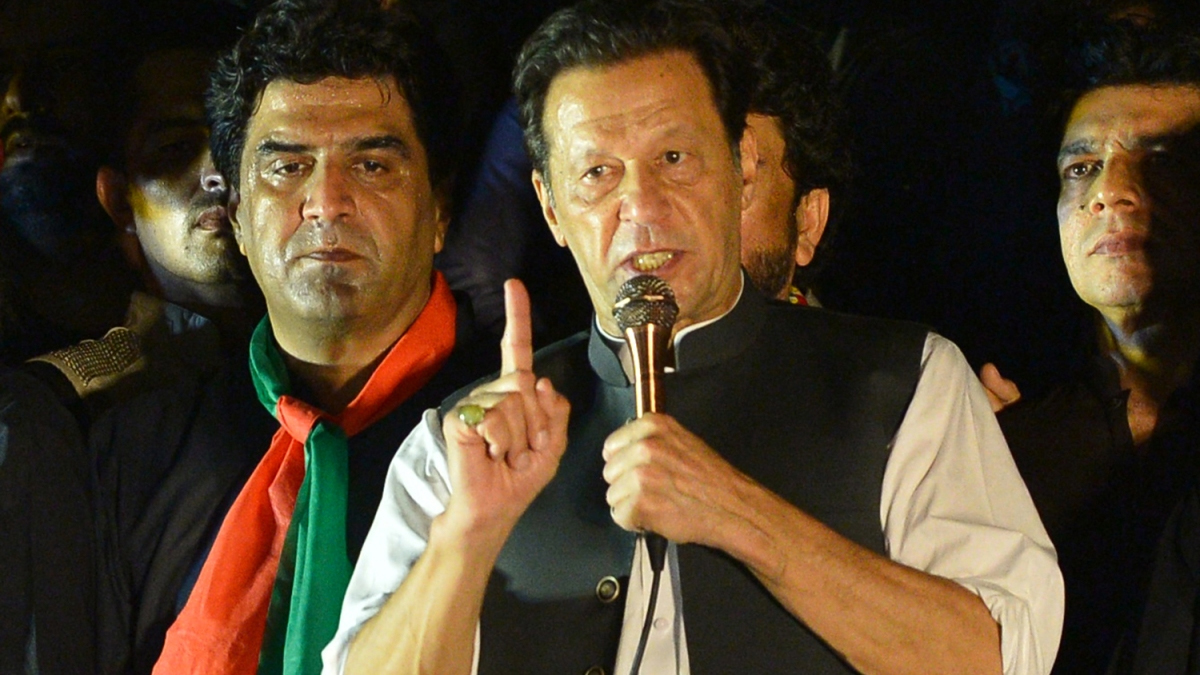 The Pakistan Tehreek-i-Insaf (PTI) Chairman Imran Khan’s speeches were allowed to be broadcast live on Monday after the Islamabad High Court (IHC) ruled that the Pakistani Electronic Media Regula­tory Authority (Pemra) had used the improper legal provisions to block the broadcast.

On August 20, Mr. Khan criticised the Islamabad police for allegedly torturing party leader Shahbaz Gill while speaking to a crowd in Islamabad to show support for Mr. Gill, who is being held in prison on a charge of sedition. He also threatened the judge who had placed Mr. Gill on physical remand with dire repercussions. Soon after the rally, Pemra prohibited live television broadcasts of the PTI leader’s speeches and filed a complaint against him.

Imran Khan Submitted a Plea to the IHC

Through his attorney, Barrister Syed Ali Zafar, Mr. Khan submitted a plea to the IHC on Monday contesting the prohibition. The attorney argued before the court and cited Pemra’s use of sections 26 and 27 to enforce a prohibition on live coverage of the PTI chairman’s statements. These sections, he claimed, could not be used in this situation since they gave the regulator the authority to oversee the broadcast of appropriate content.

Even if it didn’t, the regulator had to give Mr. Khan advance notice before forbidding the broadcast of his live speeches since Section 26 included a penalty.

Imran Khan sponsored a telethon in the meantime that allowed local and foreign callers to directly donate money to help flood victims.

Mr. Khan claimed to have helped with flood relief efforts in 2010 when the nation was devastated, and he said the current floods were worse. According to him, Punjab and Khyber Pakhtunkhwa have opened bank accounts to receive donations that will be transparently spent by a committee.

ARY News claimed that the telethon had received pledges of Rs5 billion.