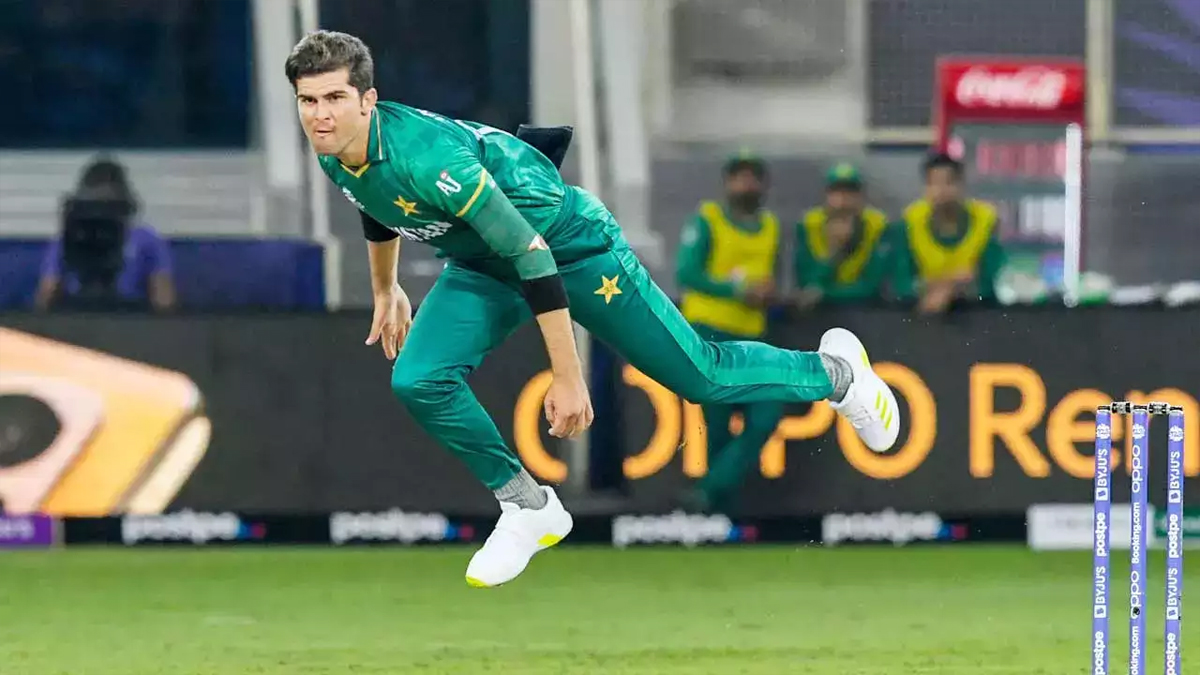 Shaheen Afridi, the spearhead of Pakistan’s pace attack, has moved to London to complete his knee injury recovery, but the Pakistan Cricket Board (PCB) is optimistic that he will play in the Twenty20 World Cup in Australia later this year.

Despite being named in the preliminary team by the PCB, left-arm fast bowler Afridi sustained the injury in Sri Lanka last month and was subsequently unable to compete in the ongoing Asia Cup in the United Arab Emirates.

According to PCB Chief Medical Officer Najeebullah Soomro, “Shaheen Afridi needs continuous, devoted knee expert care and London has some of the greatest sports medical and rehabilitation facilities in the world.”

“We have chosen to send him there in the player’s best interest.”

Read More | Pak vs Ind: What Makes This Clash So Special?

We are optimistic Shaheen will regain full fitness before the ICC Men’s T20 World Cup and the medical department will be updated daily on his progress.

The 22-year-old’s comeback to competitive cricket would be decided by a medical panel, according to the PCB.

Pakistan will play seven Twenty20 Internationals against England at home beginning on September 20 before travelling to New Zealand to compete in a tri-series that also features Bangladesh.

The Twenty20 World Cup campaign for former winners Pakistan kicks off in Melbourne on October 23 with a titanic match against bitter rivals India.

PriceOye Raises $7.9 Million in Seed Round