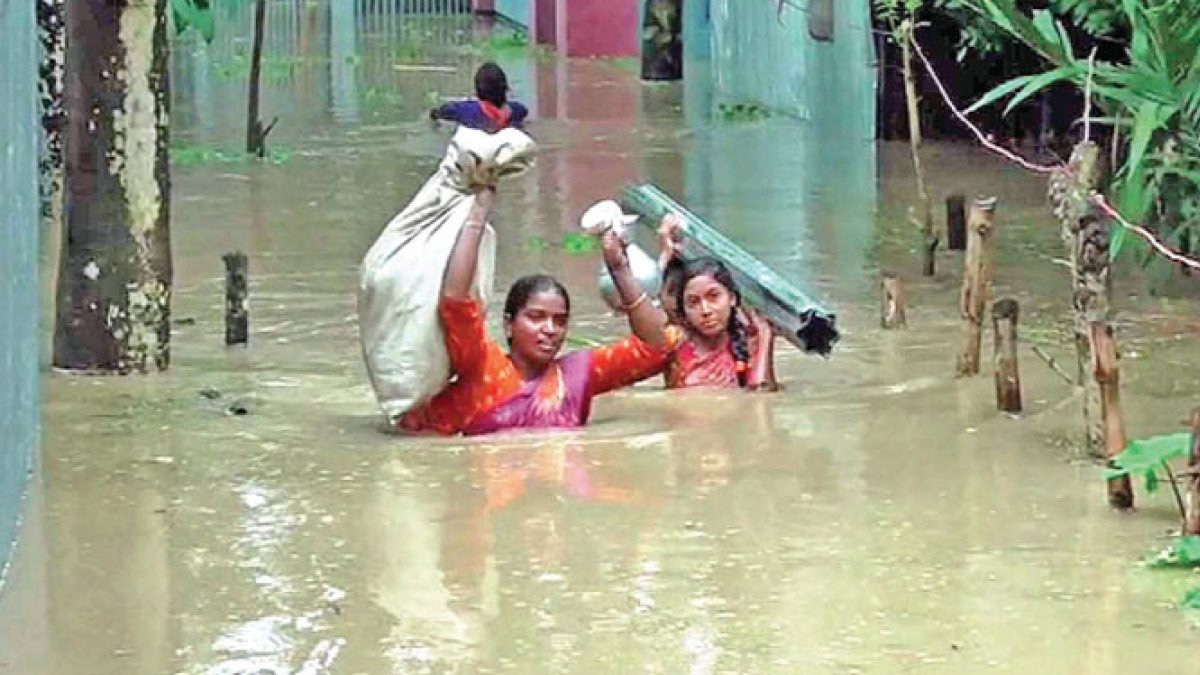 The United Nations Population Fund (UNFPA), a sexual and reproductive health organisation, has painted a grave picture of the women affected by the unprecedented floods by stating that at least 650,000 pregnant women in the flood-affected areas are in urgent need of maternal health services, with 73,000 of them due to give birth in the coming month.

The UN agency also cautioned that gender-based violence (GBV) was on the rise among many women and girls due to the over one million homes damaged in the floods that caused suffering for millions in Pakistan.

The agency noted that up to 73,000 women are expected to give birth in the coming month and will require skilled birth attendants, newborn care, and support. It is also noted that pregnancy and childbirth cannot wait until emergencies or natural disasters have passed because this is the time when a woman and her unborn child are most vulnerable and in need of care.

Acting UNFPA Pakistan Representative Dr. Bakhtior Kadirov stated that “UNFPA is on the ground, working with partners, to guarantee that pregnant women and new mothers continue to get life-saving services even under the most difficult circumstances.”

Over 1,000 health institutions in Sindh sustained partial or complete damage, according to the UN agency, while 198 facilities in the impacted districts of Balochistan suffered damage. It continued that the damaged roads and bridges made it difficult for women and girls to reach medical facilities.

Despite the difficult humanitarian situation, we will keep providing health facilities with the tools and personnel they need to operate at full capacity, stated Dr. Kadirov.

UN High Commissioner for Refugees Filippo Grandi called the world community to increase its support and aid Pakistan’s response to the calamity as the UNHCR delivered relief supplies in the worst-affected areas of Balochistan and Khyber Pakhtunkhwa.