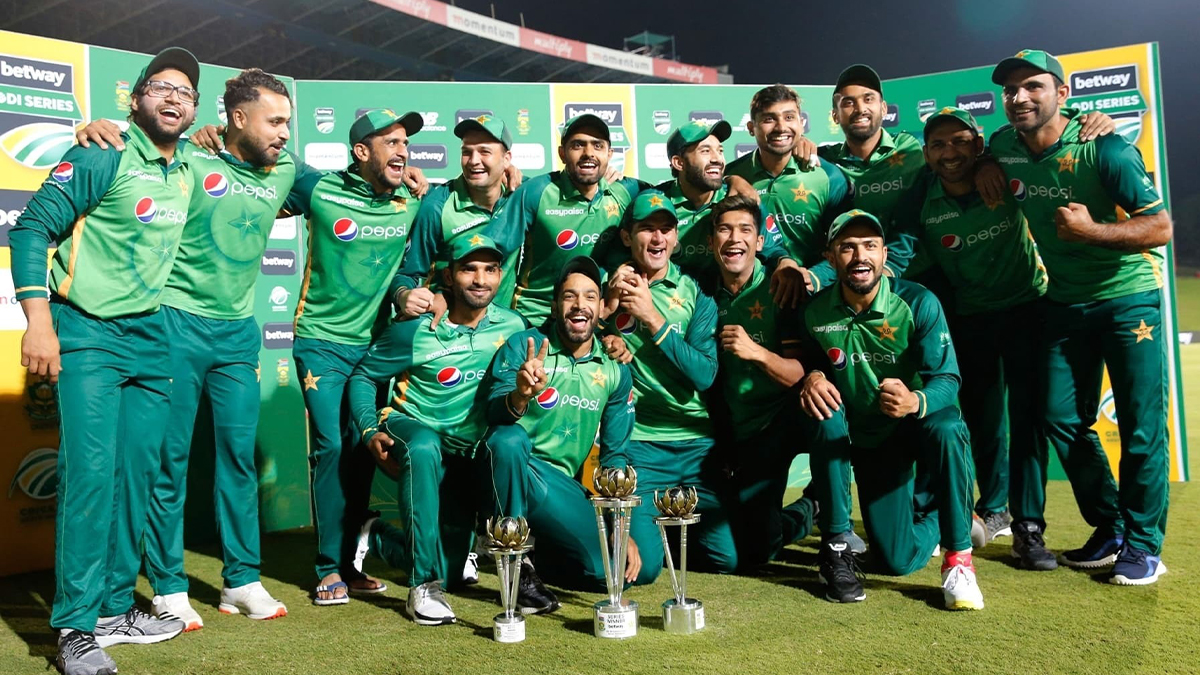 In their second and last Asia Cup T20 group stage match on Friday at the storied Sharjah Cricket Stadium, Pakistan will be playing against underdogs Hong Kong for the first time in the shortest format.

Pakistan will advance to the Super 4 stage, where the top two teams from each group will compete in a single league, if they win the match.

Pakistan captain Babar Azam and their management team would be regretful of being overly complacent in a game that may allow them to rest their key players, had the outcome on Sunday been the opposite. Pakistan barely lost to archrivals India in their opening match.

Due to the hot and muggy weather in Dubai, pacer Naseem Shah experienced cramping during the match against India. Haris Rauf, the other fast bowler, also appeared unfit.

Pakistan Tries to Safeguard the Pacemen

Although no injuries were reported after the game, it will be interesting to watch if Pakistan tries to safeguard the pacemen who are now on hand, especially after losing their spearhead Shaheen Shah Afridi and Mohammad Wasim Jr. before their Asia Cup campaign ever got started.

Late on Wednesday night, Naseem and Haris also participated in Pakistan’s practise session. The Pakistani think tank also has the right-armer Mohammad Hasnain as a backup option in case one of the preferred fast bowlers needs a break. Hasnain was reinstated to the national team after receiving clearance for his bowling action.

Babar allegedly watched batter Haider Ali’s power hitting during the net practise session. Given that Pakistan’s middle order struggled against India, the 21-year-old right hander is thought to be in the running to start against Hong Kong.

The sole standout performer in the middle of the lineup was all-rounder Iftikhar Ahmed, who scored 28 off 22. Before tailenders Haris and Shahnawaz Dahani helped Pakistan reach a decent total with their cameos, players like Shadab Khan, Mohammad Nawaz, and Khushdil Shah also struggled.

If openers Babar or Mohammad Rizwan leave the crease early, Haider, a specialist batsman as opposed to the all-around quartet, may provide Pakistan with the solidity they need.

It’s also expected that Fakhar Zaman, whose dismissal against India went unnoticed by the opposition and the umpire, will get back into shape.