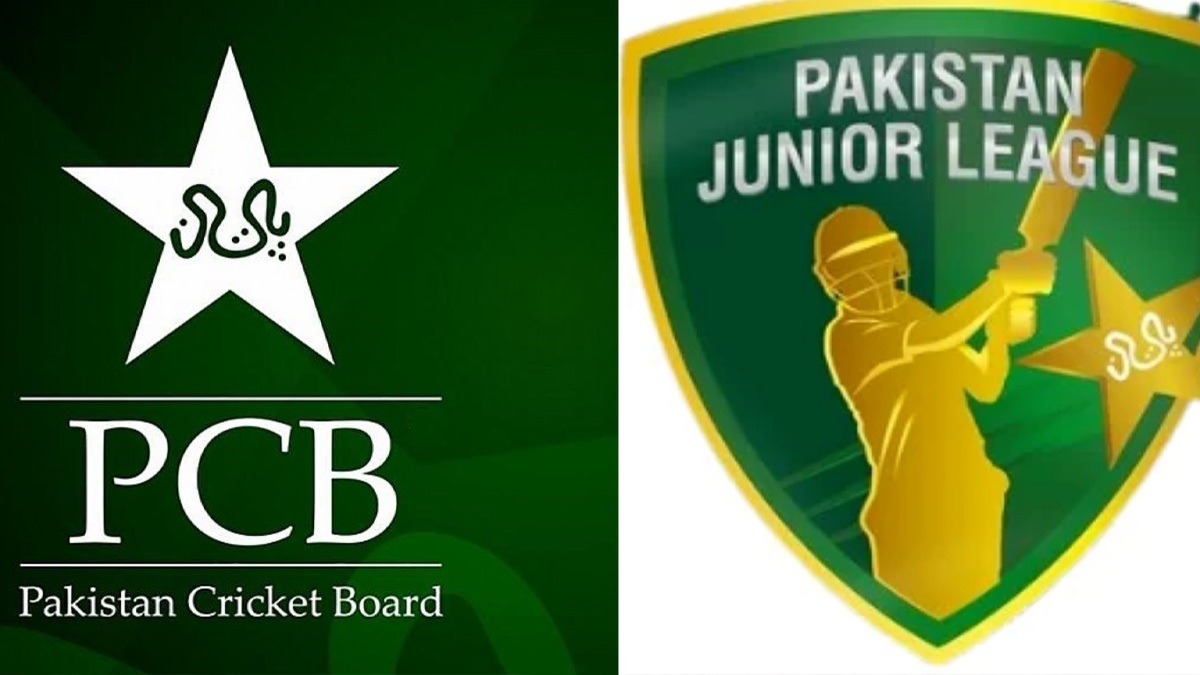 PCB has made a Significant Decision

The Pakistan Cricket Board (PCB) has made a significant decision, choosing to fully own the inaugural Pakistan Junior League (PJL) rather than selling team rights.

In a news release, the CEO of the Pakistan Cricket Board, Faisal Hasnain, stated: “Instead of selling team rights, the PCB has made a strategic choice to take full control of the inaugural season.”

After bids significantly underperformed the designated price for franchise ownership earlier last month, the cricket board made the decision to forgo the franchise concept for the first edition.

The PJL, a T20 league for Under-19 cricketers, was introduced earlier this year by Ramiz Raja, the head of the cricket board, in an effort to find untapped potential in the nation to support the national squad.

Six teams from Bahawalpur, Gujranwala, Gwadar, Hyderabad, Mardan, and Rawalpindi will compete in the first tournament, which will take place in Lahore from October 5 to 21.

This announcement was made earlier this week by the cricket board.