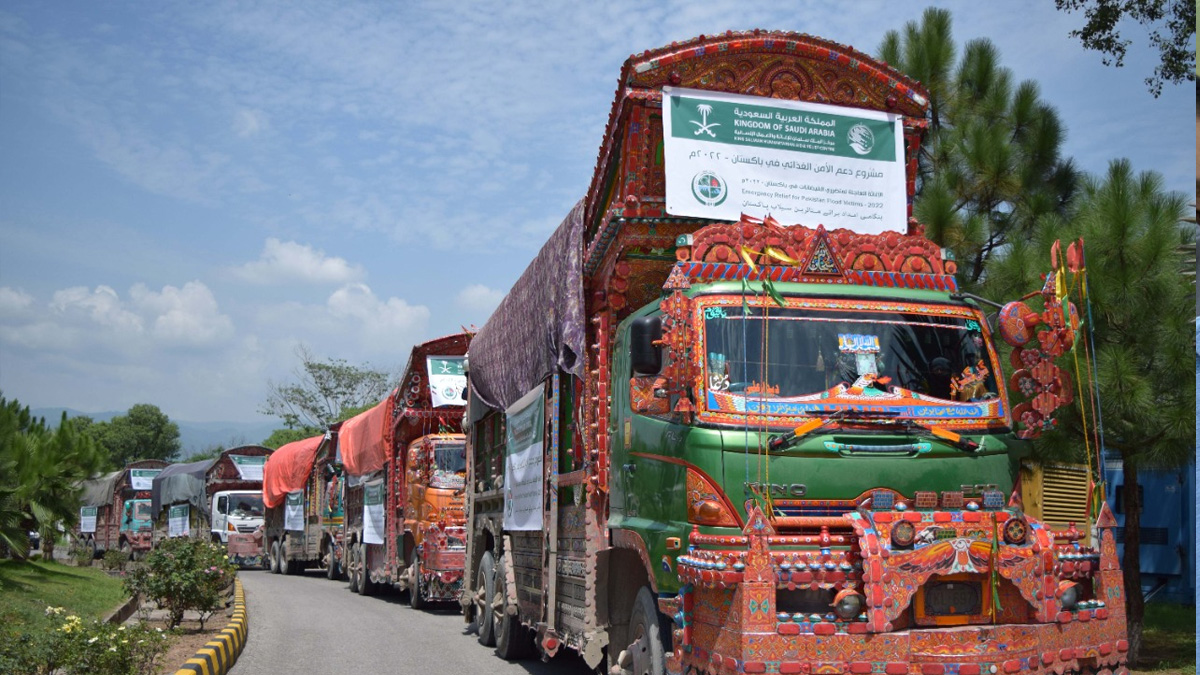 Hundreds of flood victims, including women, are said to have gathered close to the Tehsildar office after hearing about the arrival of trucks, according to officials.

According to sources, they removed rations and other relief supplies after stopping two vehicles.

Later, police and representatives from the local government arrived to take control of the situation.

While simultaneously requesting action against the looters, the NGOs have asked law enforcement for security.

In the meantime, there were reports of protests over the lack of relief supplies in Dera Bugti, Kohlu, and other regions.

The administration, according to the demonstrators, has been dumping commodities in government godowns and distributing them based on political affiliations, despite the fact that they are allegedly reaching the afflicted districts.

Government representatives, however, have refuted the claim and claimed that some individuals were propagandising and taking advantage of the circumstance.

They said that the Provincial Disaster Management Authority and other NGOs were participating in the fair distribution of emergency supplies such as tents, prepared food, and water.