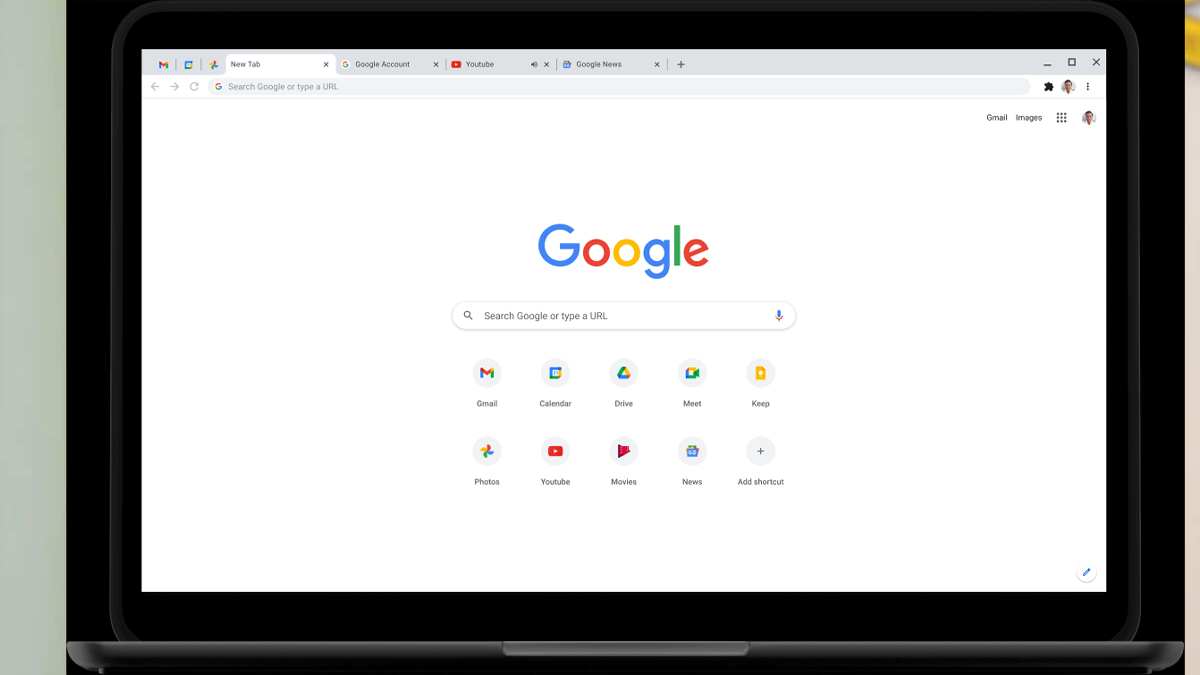 Google announced on Thursday that it would contribute $500,000 to Pakistani flood relief efforts.

Vice President of Google Southeast Asia Stephanie Davis announced on LinkedIn that the tech giant would contribute the sum—roughly 110 million rupees—to the Centre for Disaster Philanthropy through Google.org.

She continued by saying that the Center for Disaster Philanthropy would, in turn, give sub-grants to neighbourhood organisations that are actively involved in crisis response and recovery.

Harmed by the Severe Flooding in Pakistan

“Our thoughts are with everyone who has been harmed by the severe flooding in Pakistan. We have also seen Pakistanis and communities banding together to aid one another, despite the fact that they were terrified of having their homes washed away and essential agriculture ruined. We are moved by their courage and wish to support them,” Davis said in the post.

Read More | Petrol Raised by Rs2 And Diesel Up by Rs3

She continued by saying that the business would continue to look for ways to use its resources and tools to aid Pakistan.

Apple CEO Tim Cook announced earlier this week that his business would contribute to relief and rebuilding operations.

“The floods in Pakistan and the adjacent countries are terrible tragedies for the human race. Our sympathies are with the many displaced families, the people who have lost loved ones, and everyone else affected,” he had tweeted.