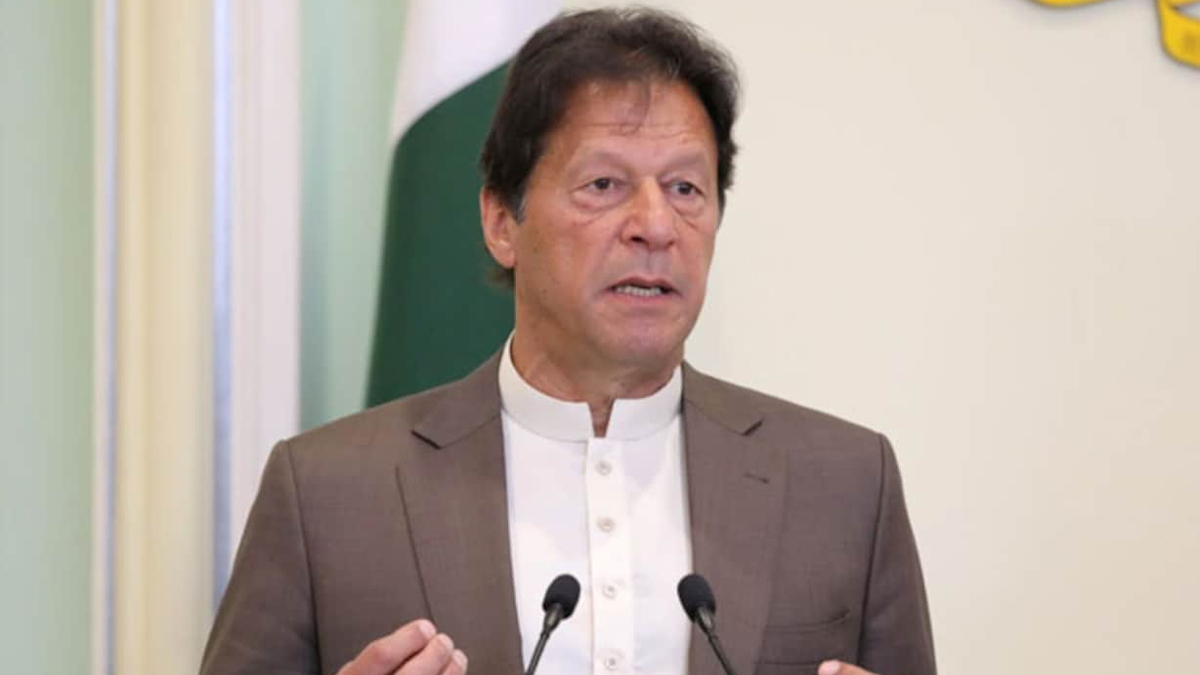 Imran Khan poked fun at the Election Commission of Pakistan (ECP) on Thursday by saying that after watching his telethon to raise money for flood victims, the ECP chief would have learned what foreign funding is.

The election watchdog is investigating the PTI for receiving unauthorised funds.

At a public event in Sargodha’s Sports Stadium, Mr. Khan declared, “CEC Sikandar Sultan Raja, if you are listening then [I hope] you have now learned what foreign funding is.”

He claimed that the majority of the funds were pledged by Pakistanis living abroad and questioned the ECP chief about if he had “saw the foreign funding” during the telethon.

According to Mr. Khan, the party would have raised Rs10 billion except for a lack of time. The former premier raised Rs5 billion for flood victims during a three-hour telethon earlier this week as many Pakistanis, especially expatriates, promised to assist the afflicted.

Imran Khan, who was removed from office by a no-confidence vote in the parliament in April, has promised to name those responsible for the alleged conspiracy that led to his dismissal and wrecked the economy.

The PTI leader attacked the ruling coalition and the accused plotters who overthrew his administration for “vested interests.”

If I were forced up against a wall, Mr. Khan declared, “I am the captain who would fight harder. If they keep driving me into a corner, I might expose those who led the country to the verge of calamity.”

“For the benefit of the nation, I have been patient for four months. The people are behind me… Imran Khan roared, “[and] I can always shut down Islamabad [on a single phone], but I’m not doing it because of the dire economic circumstances.

He claimed that a scheme was also developed to “totally eliminate” him, but he had learned about it and recorded a recording in the event that something terrible occurred to him, on which he had named those responsible.

Imran Khan asserts that all economic indicators were favourable when his government was overthrown by an alleged conspiracy. Regarding the hyperinflation, Mr. Khan stated, “I ask who is guilty for forcing the crooks on the country and generating this mayhem.”

The former premier claimed that efforts were being made to remove him from politics because his adversaries were afraid that, in the event of elections, the PTI would win a two-thirds majority, particularly in light of the clean sweep in the Punjab by-elections. He continued by saying that transparent general elections were the only means of resolving the current problem.