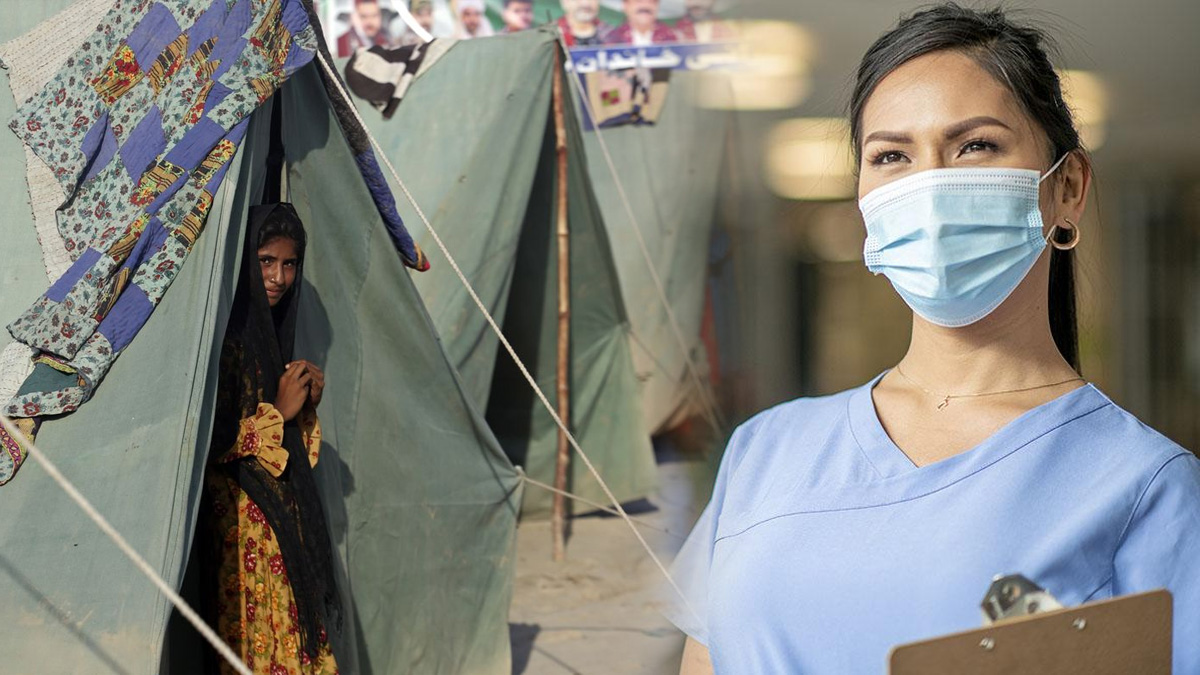 In order to highlight the difficulties the government is facing in the flood-affected areas, Sindh Health Minister Dr. Azra Fazal Pechuho stated on Tuesday that there is an urgent need for more female doctors as thousands of frightened women and children who require medical attention and do not feel comfortable receiving it from men.

The minister noted that gaining access to flood-affected areas remained difficult and had a negative impact on relief efforts.

At a press conference held today in Committee Room No. 1 of the Sindh Assembly, the provincial health minister warned the media that health infrastructure, crops, irrigation systems, IT facilities, and road network had all been damaged, leaving countless people without a place to live.

“We have enough of medication. However, the problem that many government employees and non-governmental organisations engaged in humanitarian efforts are confronting is lack of access. Standing water has turned into a source of illness, and people are obliged to drink it,” she said.

She commented on the lack of coordination among relief organisations by saying, “Right now it’s not possible to work in a coordinated way,” adding that everyone needed to step up and provide assistance in any way they could.

The minister claimed that in addition to sending seven teams of medical personnel, including male and female doctors, paramedics, and nurses, the Punjab government had also mobilised the doctors who handled tasks during the Covid-19 pandemic for flood relief.

Livestock had been transported

She shared statistics about the internally displaced people (IDPs), stating that there were an estimated 2,583,003 female IDPs, 102,520 pregnant IDPs, and 891 pregnant women living in shelter camps. The minister said that the hospital facility saw more than 70,000 people every day.