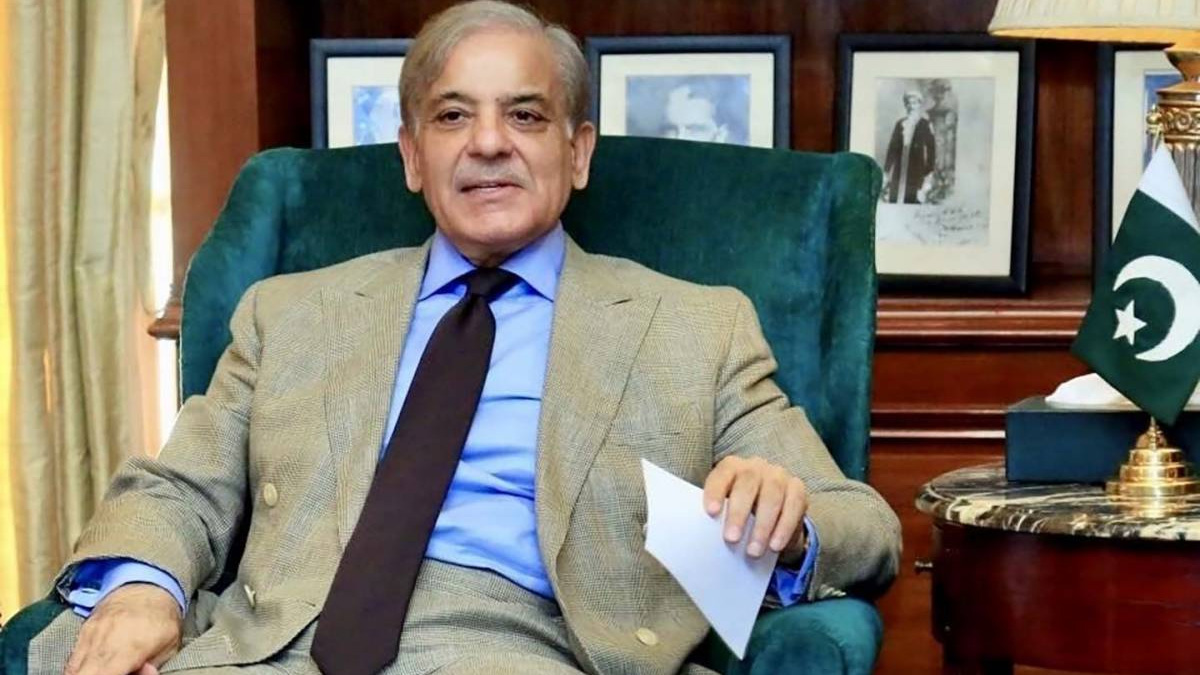 In order to prevent Swat-like destruction brought on by flash floods, the federal cabinet increased the amount of cash assistance to flood victims on Tuesday from Rs28 billion to Rs70 billion and emphasised the need for strict adherence to zoning regulations throughout the country to avoid unauthorised construction on the riverbed.

Prime Minister Shehbaz Sharif, who was in charge of the cabinet meeting, exhorted the country to emulate the sacrifice and fortitude shown on September 6, 1965 (Defence Day), in order to meet the serious difficulties that have arisen since the floods.

After the cabinet meeting, the prime minister posted on Twitter, “The federal cabinet today [Tuesday] resolved to enhance the cash assistance from Rs28bn to Rs70bn as a one-time payment at the rate of Rs25,000 per family. Considering the size and scope of flood damage, this increase was made. The BISP [Benazir Income Support Programme] is in charge of disbursing the funds.”

In another tweet, he urged people to “call upon the spirit of 1965” while the nation dealt with “historic floods” and other difficulties.

“Our biggest asset is our sense of national unity. Anyone who wants to undermine the ties that unite our people and military forces is not Pakistan’s friend. Let’s strengthen this national unity,” he urged.

According to the National Disaster Management Authority, flooding spurred on by monsoon rains that set records and glacier melt in the north has affected 33 million people and claimed at least 1,325, including 466 children.

According to Prime Minister House, Mr. Sharif also gave instructions to the relevant authorities to ensure that zoning laws for using the riverbed were strictly adhered to in order to stop future flood-related destruction in Swat.

In addition, fateha was offered during the cabinet meeting for both civilian and military martyrs killed in flash floods.