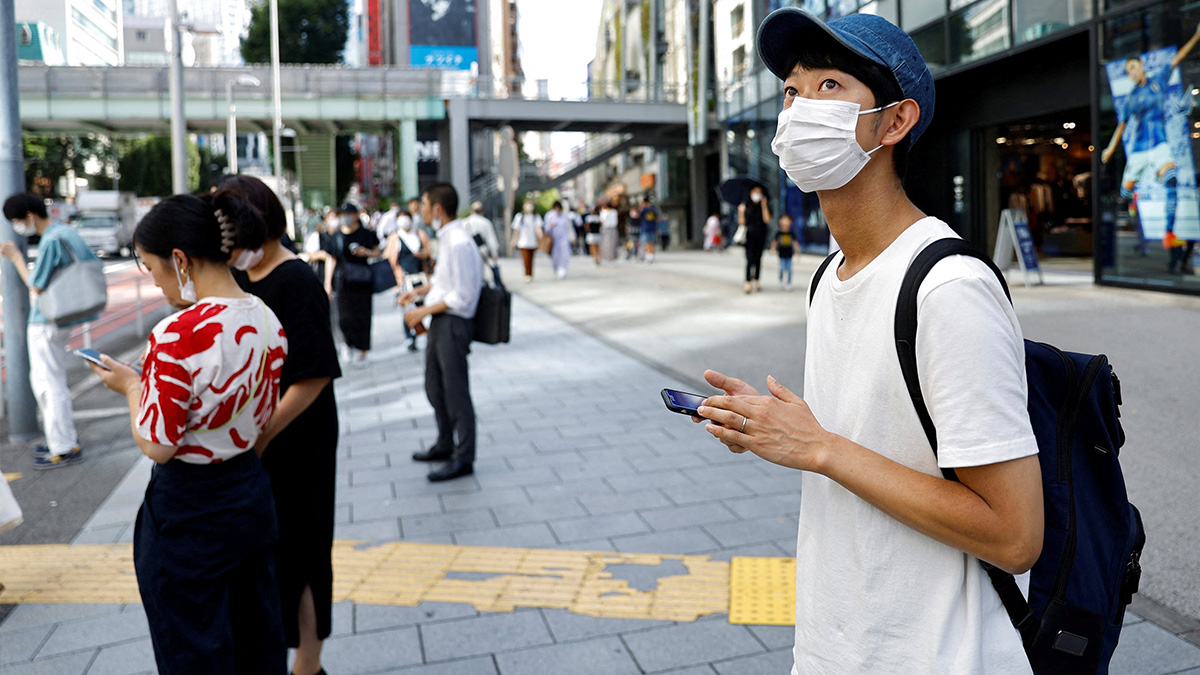 Paid for doing nothing

Shoji Morimoto has what some might consider to be the ideal job: he is paid for doing almost nothing.

The 38-year-old Tokyo resident accompanies clients and acts as a companion for 10,000 yen ($71) per booking.

“I essentially lease myself out. In addition to doing nothing in particular, my duty is to be wherever my clients want me to be,” said Morimoto, who added that he had handled about 4,000 sessions over the previous four years.

Morimoto, who has an average appearance and a lanky physique, has amassed close to a quarter of a million followers on Twitter, where he finds the majority of his customers. One of them has hired him 270 times, making up around a fifth of his clientele.

His work once required him to accompany a person who wanted to play on a see-saw in a park. Additionally, he waved and smiled through a train window at a stranger who requested a farewell.

Morimoto’s inaction does not imply that he will take any action. He has declined invitations to move a refrigerator and travel to Cambodia, and he refuses to comply with any requests for sexual favours.

Last week, Morimoto and Aruna Chida, a 27-year-old data analyst dressed in a sari, sat across from one another and had a brief talk over tea and pastries.

Chida was hesitant to wear the Indian outfit in public because she was afraid her friends would be embarrassed. She then sought company from Morimoto.

Morimoto worked at a publishing company before discovering his true calling and was frequently criticised for “doing nothing”.

“I began to consider what might occur if I offered clients the chance to do nothing,” he remarked.

Morimoto now relies solely on his companionship business to provide for his wife and child. He claimed to visit one or two clients per day, but he would not say how much money he makes. It was three or four every day prior to the pandemic.

Morimoto thought on the strange nature of his job and seemed to doubt a society that rewards productivity and despises futility as he spent a Wednesday doing nothing of importance in Tokyo.