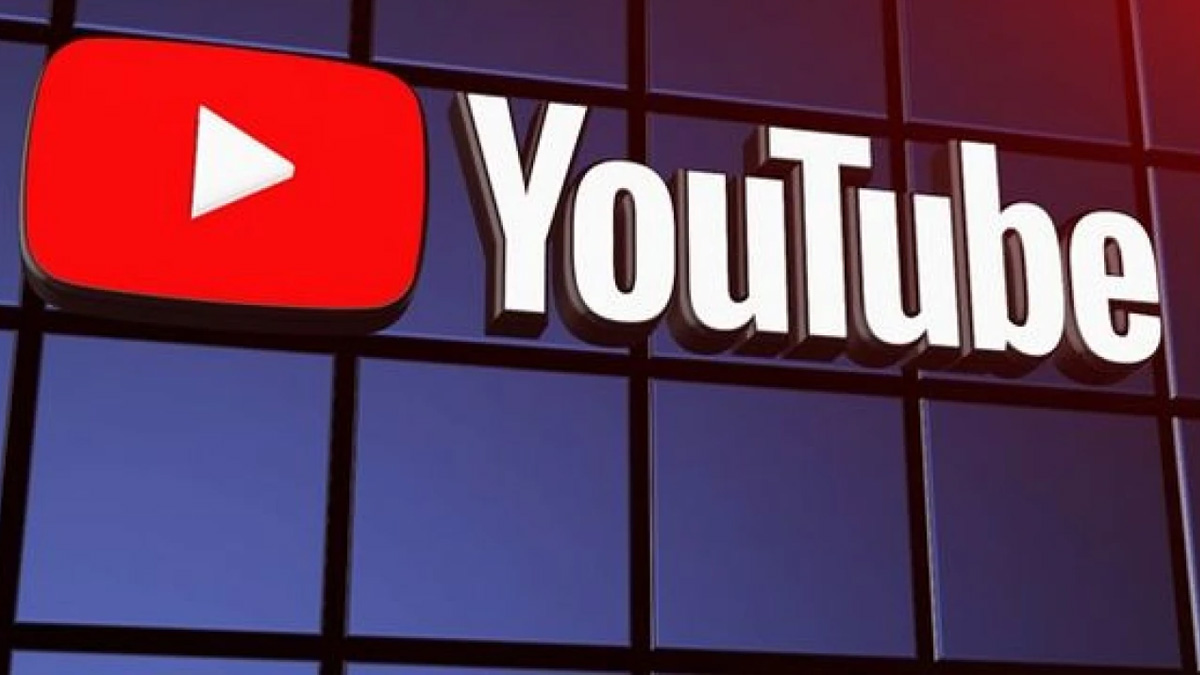 According to NetBlocks, a company that monitors internet outages, YouTube service was interrupted in some areas of Pakistan on Tuesday evening before PTI Chairman Imran Khan’s speech at a party power show in Peshawar.

The interruption occurred even though the Pakistan Electronic Media Regulatory Authority’s ban on Imran’s statements was lifted by the Islamabad High Court, according to NetBlocks.

Given their disproportionate impact on fundamental rights, such as freedom of expression and freedom of assembly, NetBlocks advises against using network interruptions and social media limitations to restrict political communication, the organisation said.

The PTI and party leaders accused the administration of being to fault for the situation, stressing that the party or Imran will not be deterred by the ban.

Read More | Pakistanis thank to UAE for support in floods

“Imran Khan’s speech will be heard in some way, you small-minded, scared political pygmies. Never imagined a state would wage cyberwar on its own citizens! Shameful.”