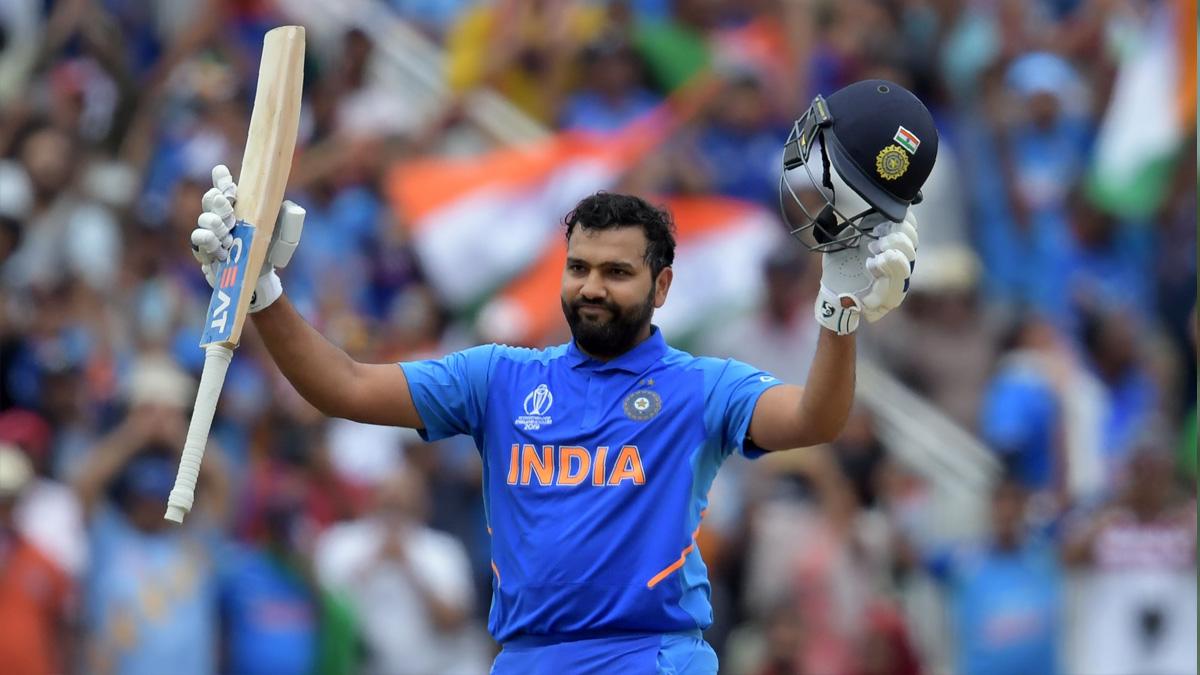 Verge of exiting the Asia Cup

India is on the verge of exiting the Asia Cup after consecutive losses to Pakistan and Sri Lanka, but skipper Rohit Sharma is unconcerned about their performance before the T20 World Cup starts next month.

India’s chances of competing in Sunday’s championship match hinge on other outcomes going their way, since Rohit’s squad also fell to arch-rivals Pakistan in their opening Super Four encounter.

India hasn’t triumphed in a major competition since winning the ICC Champions Trophy and the 50-overs World Cup at home in 2011 and 2012, respectively.

There is more pressure in competitions like the Asia Cup and World Cup, where there are several opponents, Rohit told reporters.

“In a bilateral series, you face the same opponent for three to five games so that you can better plan. Our responsibility is to help the players make wiser judgments under pressure. Only a little more than a month will pass before the T20 World Cup in Australia,” according to Rohit.

“The team has settled in 90 to 95 percent. About the only thing that will change is that,” he said.

“We still have a lot of questions, but in the last three or four series we’ve played, we’ve discovered some answers. There will come a point where we’ll say, this is the combination we’re going to play, and draw the line.”

The team’s emotions were unaffected by their losses at the Asia Cup, according to Rohit.

Rohit, who bats at the top of the order, remarked, “All the guys are mellow and at ease.”

“We want to keep a positive environment in the locker room that is unaffected by wins or losses. Nothing is lacking specifically; the team is talented.”