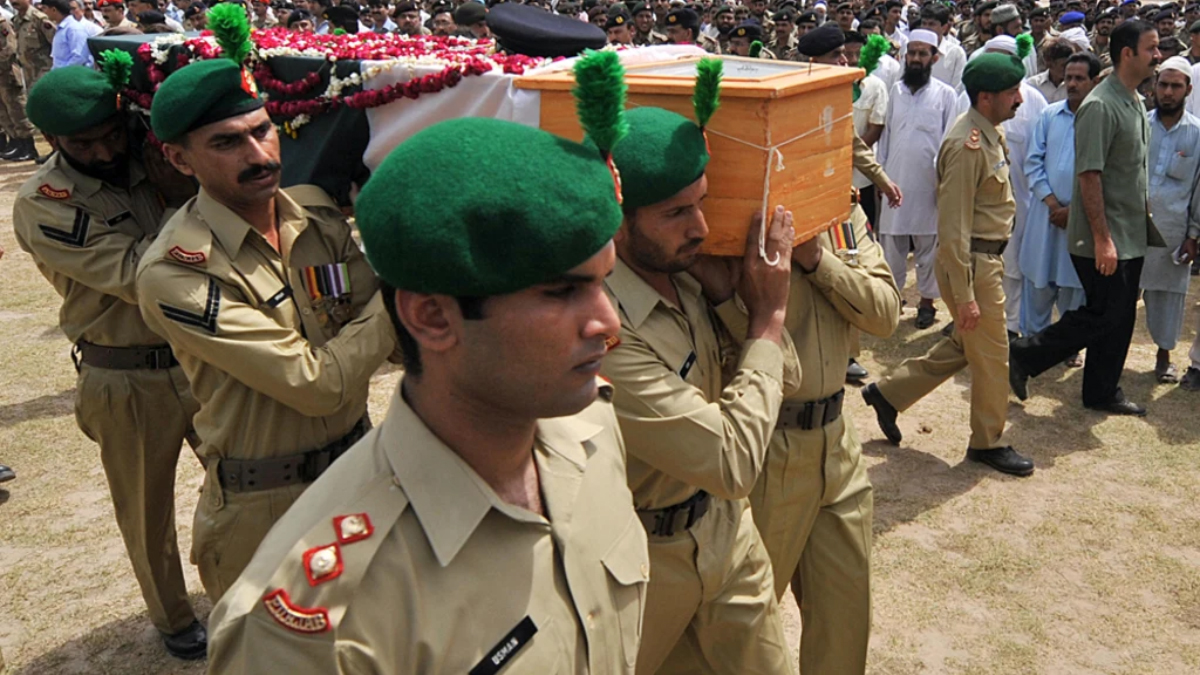 According to the military’s media affairs branch, “all six crew members on board, including two pilots, have embraced shahadat,” adding that the incident happened late last night.

The ISPR has not yet provided information regarding the crash’s cause, which occurred more than a month after a comparable occurrence in Balochistan.

A day later, the helicopter’s wreckage was discovered close to Musa Goth, with all of the crew members embracing martyrdom. The ISPR claims that the accident was caused by adverse weather.

Prime Minister Shehbaz Sharif expressed his grief after hearing about the most recent crash. He said a prayer for the deceased and their loved ones and added that the entire country felt the loss of the bereaved.

Interior Minister Rana Sanaullah described the occurrence as “tragic” and expressed his profound sadness upon learning of it.

According to Fawad Chaudhry of PTI, helicopter operation was becoming risky and called for “technical assessment.”

“Too many crashes, bravehearts. Rest in peace. They were all too young to pass away,” he stated.

Minister of the Environment

Sherry Rehman, the minister of the environment, expressed her sorrow over the fatalities in the collision. She prayed for the slain officials’ families as well.

The chief minister of Balochistan, Mir Abdul Qudoos Bizenjo, expressed his profound sadness and grief over the helicopter tragedy. He claimed in a statement that the entire country had paid heartfelt respect to those who had given their lives in the line of duty.

The Turkish embassy in Islamabad issued a statement saying, “We wish Allah’s mercy upon the troops who chose martyrdom in the accident and send our profound sympathies to the brotherly people of Pakistan.”

Miftah Exits, Dar to Come Back