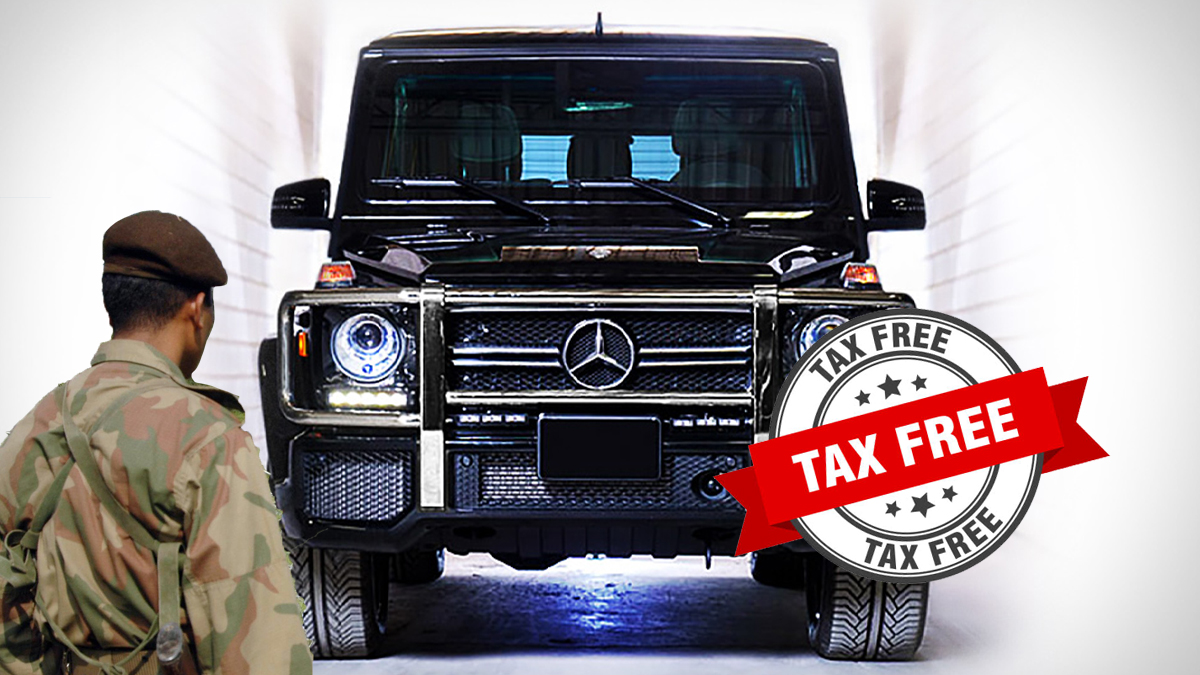 An official source informed that a regulation approved by the federal cabinet will allow retired three- and four-star military officials to import duty-free bulletproof vehicles up to 6,000cc, subject to the premier’s approval.

The facilities will also be made available to the chairman of the Joint Chiefs of Staff Committee and the heads of all three services shortly after their retirement, the official said, adding that a notification had not yet been made public.

It is unknown if the feature will be subject to any restrictions or if it would solely apply to retired offers. The insider stated, “We cannot discuss specifics at this time,” adding that information would become obvious after the notification was sent.

The Federal Board of Revenue (FBR) has postponed the notification’s release in response to mounting social media criticism of the government’s choice. According to the source, the notification will now only be sent out with the finance minister’s and prime minister’s secretariat’s consent.

Four-star armed forces personnel may import two bulletproof cars with engines up to 6,000cc duty-free, according to an in-principle decision made by the federal cabinet. After retirement, three-star officers will be permitted to import one duty-free armoured car.

These automobiles couldn’t be sold on the market for five years without FBR’s permission. However, they will be required to pay all duties and taxes if they wish to sell a vehicle prior to that time. Additionally, the defence ministry’s recommendation will be a prerequisite for the import of these vehicles.

According to a reliable source within the FBR, the federal cabinet, which has the power to waive duty and taxes on any item, gave its consent before the decision was made.

Another source asserted that the government had previously decided to permit duty-free bulletproof automobiles in 2019. He did not go into detail, though, as to why the decision was not carried out even after three years.