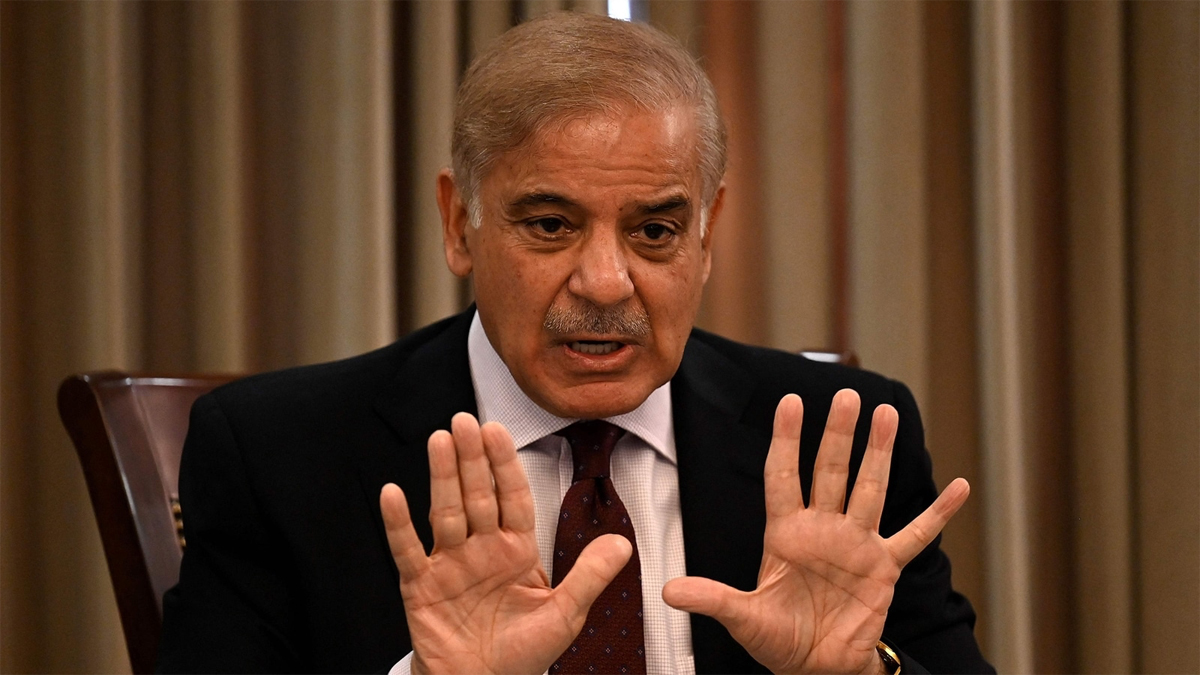 On Friday, Pakistani Prime Minister Shehbaz Sharif passionately pleaded with the world to reverse the “climate injustice” meted out to nations like Pakistan, which contribute little to global warming but suffer from its harshest effects.

The prime minister also extended an olive branch to India in his opening address to the UN General Assembly, stating that the region’s prosperity and stability depended on neighboring countries maintaining peace.

“Why, despite having done nothing wrong, are my people bearing the brunt of such hefty global warming costs?” M. Sharif inquired.

“Without considering our minuscule carbon footprint, nature has unleashed her wrath on Pakistan. Our actions had nothing to do with it.”

Mr. Sharif also addressed regional concerns including the Kashmir conflict and Afghanistan, but he stayed preoccupied with the hardship brought on by the unusually heavy rains and flooding this year.

“My heart and thoughts have been unable to leave home as I stand here today to tell the tale of my nation, Pakistan. No words can adequately express the shock we are experiencing or how drastically the country’s face has changed,” he said.

He claimed he traveled to the UN to “explain first hand” the scope and severity of this climatic calamity, which has caused a superstorm unlike any other in recent memory to submerge one-third of the nation.

The prime minister remarked that “for 40 days and 40 nights a flood of epic proportions rained down on us, shattering decades of meteorological records and challenging everything we knew about disaster, and how to manage it.”

Huge portions of the nation are still underwater and drowning in a sea of human anguish even now. 33 million people, including women and children, are at high risk for health problems in this epicentre of climate change, and 650,000 women give birth in improvised tarpaulins.

The impact of global warming, according to the prime minister, has never been more visibly and tragically demonstrated in Pakistan. “Pakistani life has altered dramatically.

In Pakistan, people frequently ponder why this has occurred to them. When global warming destroys entire families and a nation at such an alarming rate, it is imperative to consider why this is happening and to focus instead on what MUST be done, according to Mr. Sharif, who also discussed how this catastrophe has damaged Pakistani hearts and minds.

The unavoidable and uncomfortable fact, he said, is that nothing we have done has caused this catastrophe. “Our forests are burning, our glaciers are melting quickly, and our heatwaves have reached 53 degrees Celsius, making us the hottest place on Earth.”