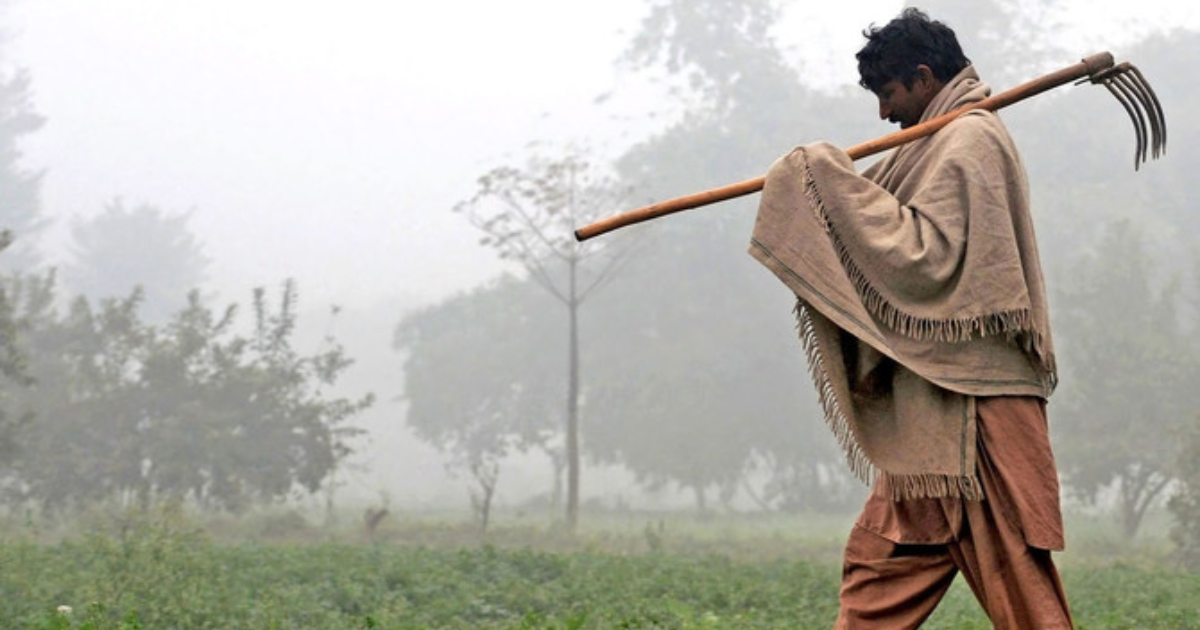 Late at night, negotiations between Kissan Ittehad members and Interior Minister Rana Sanaullah continued to be fruitful, and the farmers decided to end their protest.

The farmers were protesting the rise in urea prices, taxes, and electricity costs.

The negotiations between Kissan Ittehad leaders and Interior Minister Rana Sanaullah began around 8:30 p.m. in the minister’s official residence, according to a news release published late on Wednesday night.

Negotiations Continued to be Successful

The farmers’ representatives promised to end their protest as long as Prime Minister Shehbaz Sharif met with them after his return, and negotiations continued to be successful.

Rana Sanaullah congratulated the farmers for keeping their word and ending the demonstration. On September 28, representatives of Kissan Ittehad will now meet with the prime minister.

Partially Cordoned Off by Capital Police

The Red Zone had previously been partially cordoned off by the capital police as Punjabi farmers began arriving at F-9 Park to demonstrate over rising power bills, taxes, and urea prices.

According to the officials, barbed wire and containers were used to block all entry points into the Red Zone with the exception of Margalla Road and Khayaban-i-Suhrawardi.

Additionally, a well-equipped police contingent was stationed both there and at the two open points, with instructions that only authorised personnel and those who either lived in the region or worked there would be permitted to enter.

According to a statement on the official twitter account of the capital police, some persons travelled to Islamabad from Punjab, which is why security at the Red Zone has been stepped up. Police have also been stationed at the entrance and exit points to the Red Zone, it continued.