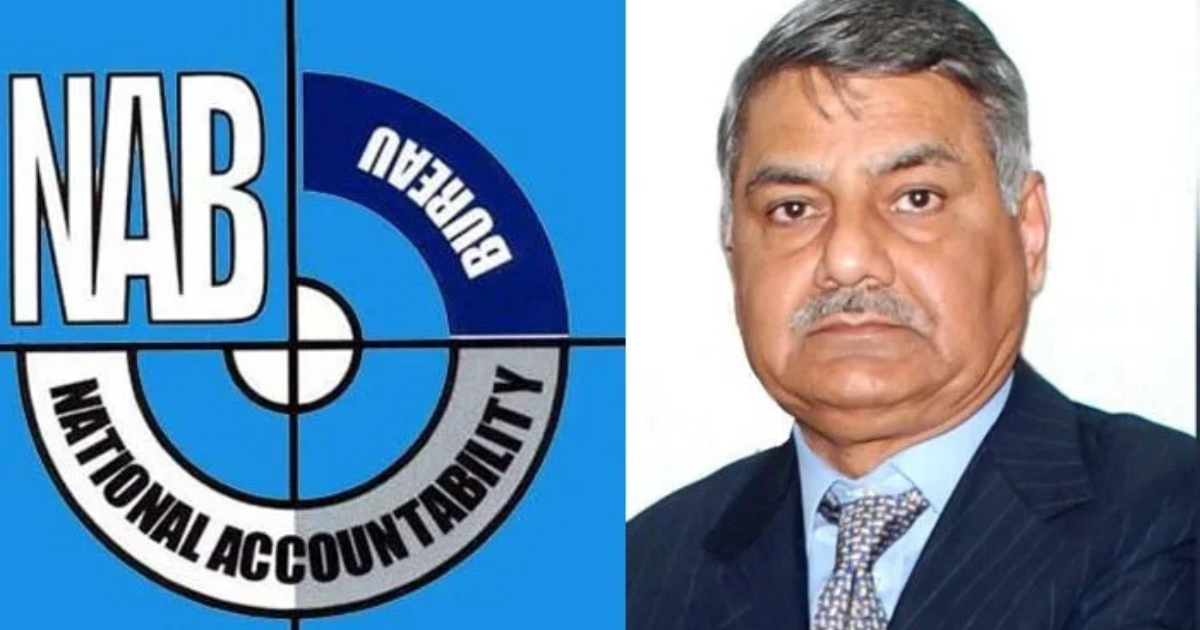 The National Accountability Bureau (NAB) said on Wednesday that it will not take up corruption cases that include an amount of less than Rs500 million since it opted to apply the recent revisions to the law in letter and spirit.

The accountability watchdog said in a statement following a meeting presided over by NAB Chairman Aftab Sultan that it will also exclude cases in which fewer than 100 persons were defrauded or otherwise harmed.

It was emphasised once more that the recently established laws would be followed to the letter and spirit.

The official press release from the NAB headquarters stated that cases involving corruption that involved [an] sum beyond Rs. 500 million or at least 100 impacted people “would be taken up.”

According to the statement, cases that accountability courts returned due to lack of jurisdiction as a result of the new legislative changes would be directed to relevant forums, including anti-corruption courts. References based on complaints from private parties, however, will be given back to the complainants so that legal action can be taken in accordance with applicable laws.

Accountability courts have recently returned a number of references, including the one against current prime minister Shehbaz Sharif and his son Hamza Shehbaz (Ramzan Sugar Mills), as well as former premiers Yousaf Raza Gilani (USF) and Raja Pervaiz Ashraf (rental power projects), to the NAB chairman, citing the amended legislation and instructing him to present the case before a court with the appropriate jurisdiction.

On Aug. 3, the National Assembly passed legislation that further curtailed the authority of the NAB and excluded from its scope any cases worth less than Rs. 500 million.