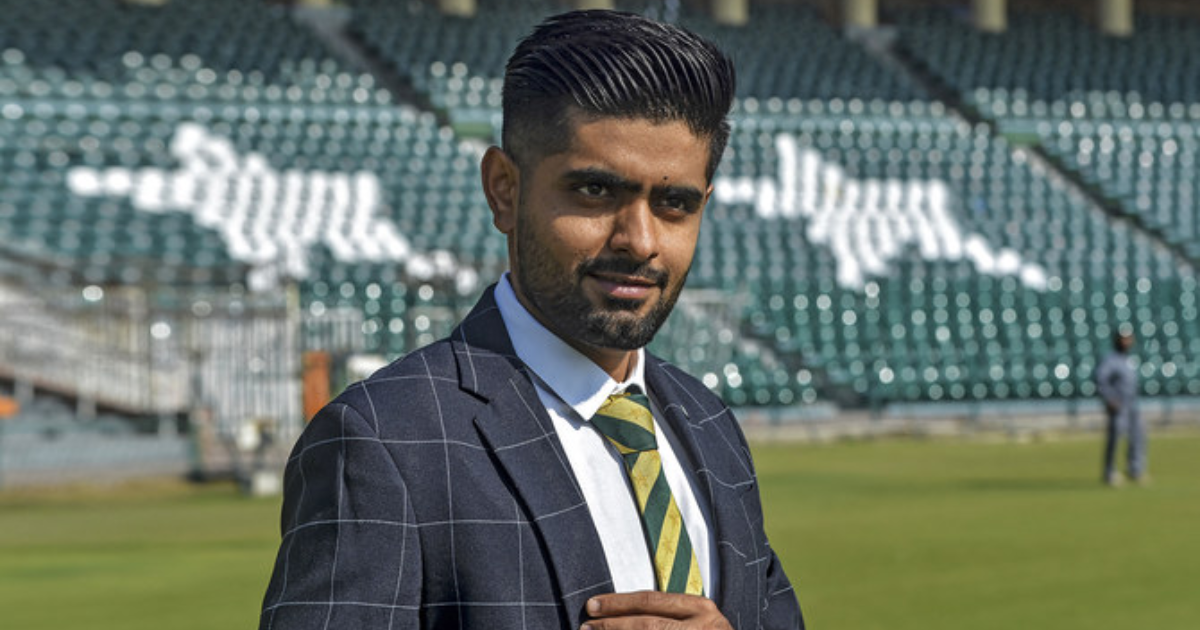 Pakistan’s defeat by six wickets in the opening game of the seven-match Twenty20 International series on Tuesday dampened the joy surrounding England’s 17-year absence from the cricket-loving nation.

Now, Babar Azam’s team will try to cheer up the large Karachi fans by winning on Thursday at the National Stadium, which will tie the series.

Babar was harsh in his assessment of what his team needed to do moving forward in the series, which serves as a warm-up for next month’s T20 World Cup. England’s victory raised new questions about the vulnerability of Pakistan’s middle-order as it gave up despite receiving a blistering start from the openers.

After the defeat, Babar stated, “Our batters need to step up. I thought our first Powerplay performance was excellent. You have to give England credit for the momentum shift that occurred after 10 overs. We lacked sufficient substantial collaborations.”

Pakistan could only add 72 runs after Babar was taken out midway through the 10th over, when the hosts were leading by 85-1, and England finished off the 158-run total with four balls remaining.

Harry Brook’s 25-ball 42 over the boundary after the right-hander entered the batting order at number five gave the visitors encouragement, but Iftikhar Ahmed’s 17-ball 28 was Pakistan’s greatest middle-order effort.

At three and four, debutant Shan Masood and Haider Ali, who was playing his first T20I since December, combined for 18 runs in 20 balls.

Mohammad Rizwan, who top-scored for Pakistan with a 46-ball 68 in the first game, acknowledged that Pakistan was still developing and that they were still figuring out their best lineup for the World Cup.

In the post-game press conference, Rizwan told reporters that “there are some adjustments being made and we are in the process of building a combination [in the batting line-up], and in such conditions, few mistakes are unavoidable.”

“I don’t think it’s fair to criticize things right now because we are working to find answers in advance of the World Cup.”

While ignoring criticism of Pakistan’s middle order, Rizwan claimed that his and Babar’s constant performance as partners was denying other batters enough time on the crease.

“Although we are now having some issues, it must be noted that Babar and I are spending more time at the crease than the middle order, which hasn’t had much of an opportunity to shine. However, I do think that we need to improve the strike rate.”