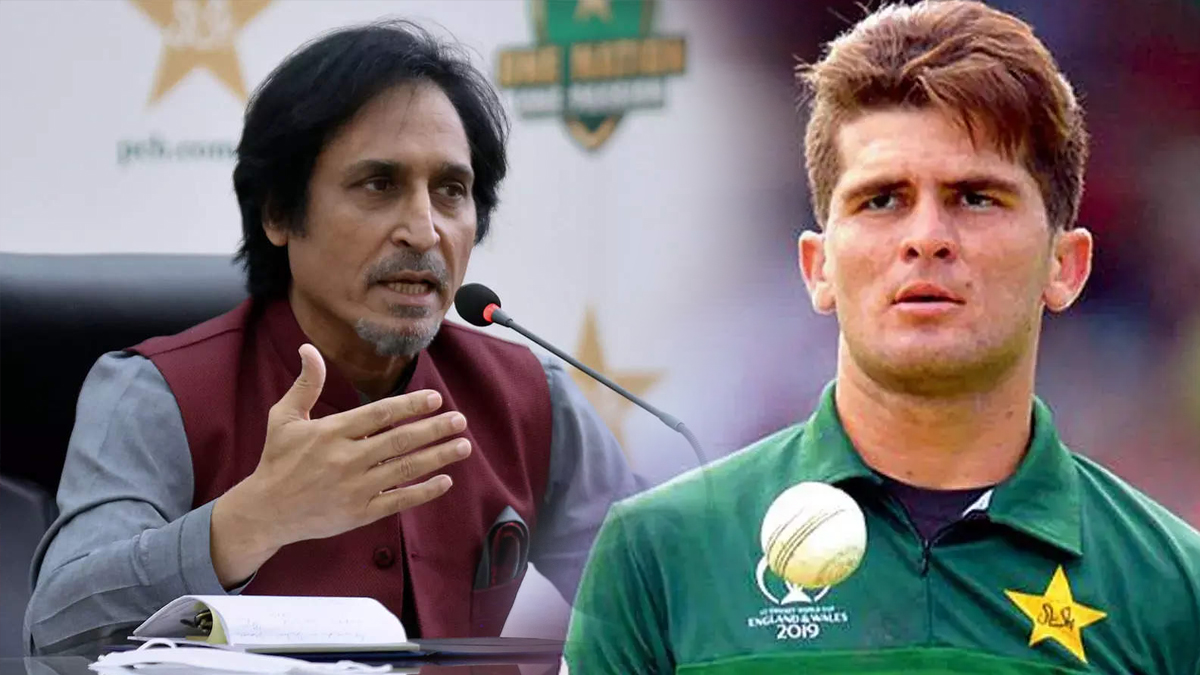 Ramiz Raja, the head of Pakistan cricket, suggested on Friday that the sudden nature of pacer Shaheen Shah Afridi’s departure from Dubai for England during the Asia Cup may have resulted in “missing clarity” between the player and the nation’s cricket board, resulting in the most recent controversy involving both parties.

On August 29, a day after Pakistan’s Asia Cup campaign got underway in Dubai, Shaheen was sent to London for “uninterrupted, devoted knee specialist care” for an injury he sustained during the national team’s visit of Sri Lanka in July.

Initially, the management of the team had intended to keep him with the group throughout the competition and the prior One-day International series against the Netherlands.

The dispute started on Thursday when Shaheen’s father-in-law, former Pakistan captain Shahid Afridi, claimed the left-armer was paying for his stay and medical care in London.

Shaheen Afridi told local television that he travelled to England by himself and had even paid for his own airfare. “Shaheen is paying for his own travel and lodging in England.”

Afridi added that the PCB was “offering nothing for Shaheen” and that it was he who “booked a doctor” for Shaheen in the UK.

Read More | Do We Have Babar Azam-related Equation in Federal Curriculum?

PCB Chairman Ramiz suggested that “Shaheen going to Dubai in a haste” may have contributed to the misunderstanding surrounding the situation.

In an online conversation with supporters on Friday, Ramiz said: “There might be a potential of some missing clarity because Shaheen had to leave for Dubai in a hurry, perhaps there was a ticketing issue.”

The former Pakistan Test captain continued, “He didn’t like the place that was first arranged for him to stay in and he went somewhere else.”

Ramiz lamented the uproar that Afridi’s remarks had generated, emphasising that it was inconceivable for the PCB to “disown” a player of Shaheen’s stature.

He cried out, “How can one possibly imagine that someone will disown Shaheen Shah Afridi, and that too his parent body?”

The 60-year-old made reference to the medical board of the PCB’s response when wicket-keeper/batsman Mohammad Rizwan was admitted to the hospital prior to the T20 World Cup semifinal match against Australia last year.

“Who provided Rizwan with care when he became ill at the T20 World Cup? Our medical staff stayed up all night to make sure he was fully fit for the game,” said Ramiz.