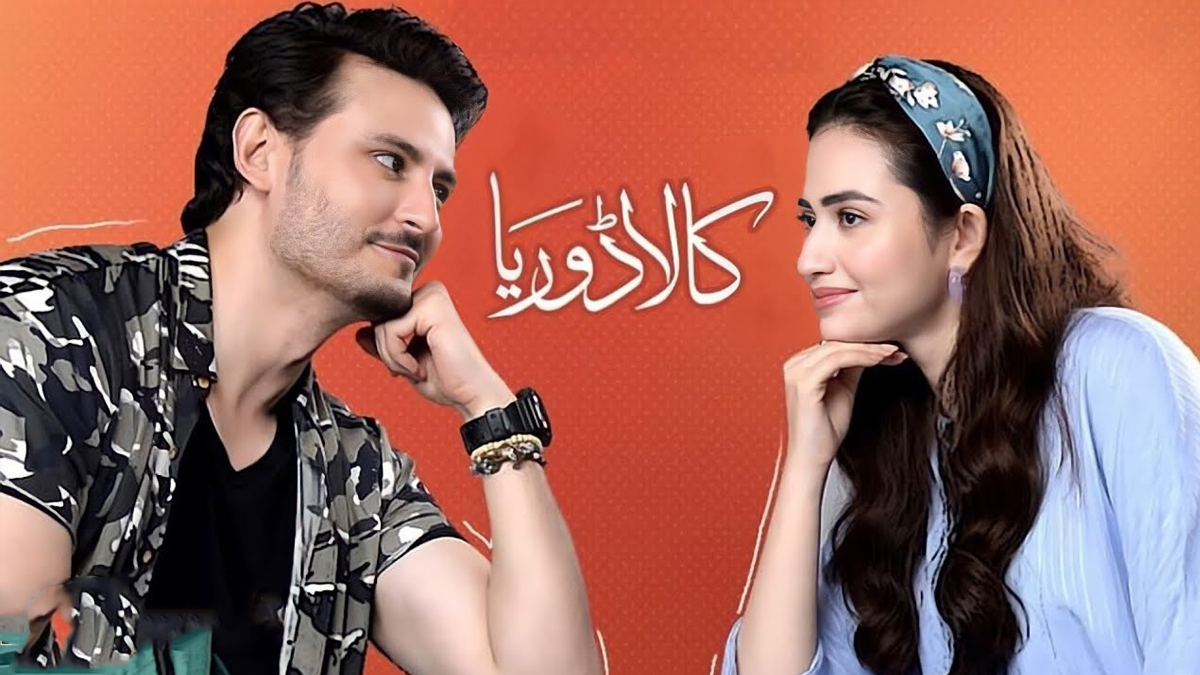 To everyone’s amazement, the new show Kaala Doriya by writer Saima Akram Chaudhary doesn’t follow that pattern and isn’t a Ramazan show. On Friday, the premiere episode was released, starring Osman Khalid Butt as Asfand, Sana Javed as Mahnoor, and some well-known actors from prior programmes.

However, Kaala Doriya has received mixed online reviews because to its resemblance to previous Ramazan plays. People believe it to be too similar to Chaudhry’s earlier work, to start with.

In the first episode, Butt was a musician who was discovered sneaking home by his brother, a model named Shahzad Noor, in the early hours of the morning.

The camera cuts to Butt’s mother, Zainab Qayyum, who rushes over to help him with a water problem before his irritable father, Farhan Ally Agha, reacts angrily. Butt encounters his young niece and nephew on the way and begins playing the guitar for them, which enrages his father.

The next-door neighbours, Javed, Nadia Afgan, and Sohail Sameer, who play the show’s version of Noor’s wife’s family, are revealed in the second scene. In the programme, Sameer is Agha’s brother.

The story centres on two families and the rivalry between Sameer and Agha, who are portrayed by Samina Ahmed and Khalid Anam, that drove them apart and split their parents. Despite the fact that the brothers do not get along, Sameer’s oldest daughter is married to Agha’s son. She also has a tight relationship with her brother-in-law Butt, providing a new perspective on that relationship. Comedy shows typically concentrate solely on the main characters and antagonistic families whose animosity develops into love.

Some Twitter users who enjoyed the show questioned why Afgan’s role was so similar to her Suno Chanda character Shahana Batool and suggested that there ought to have “been some difference.”