Resham Apologises for Releasing Plastic Waste into a River 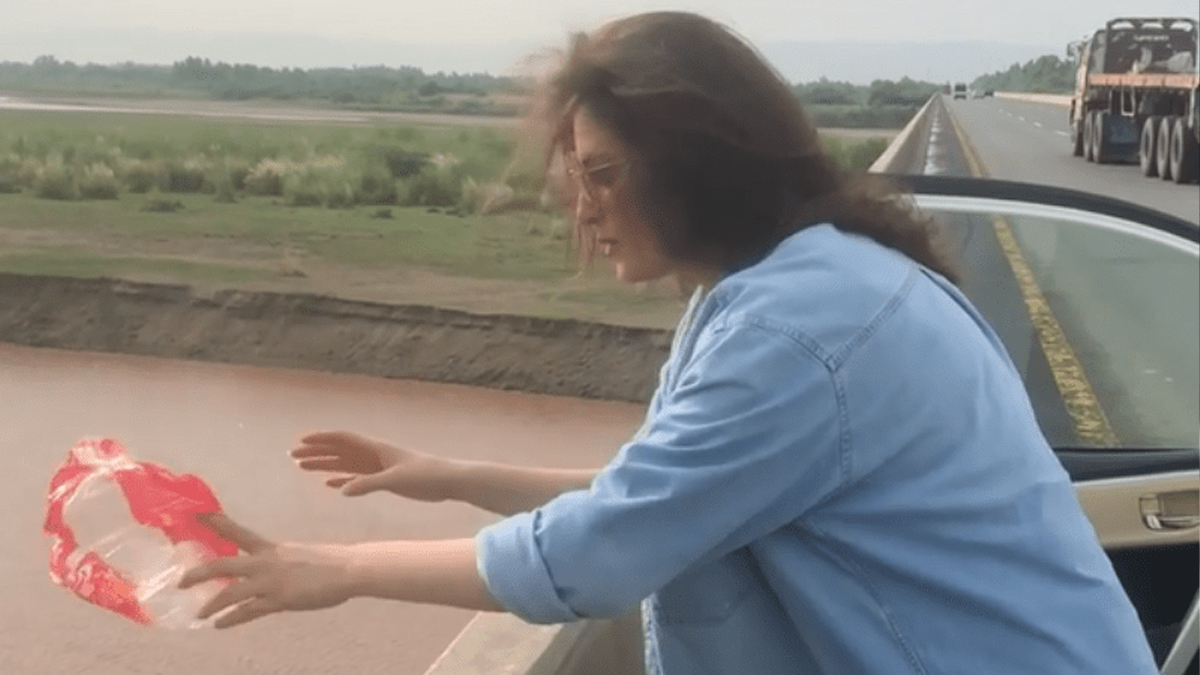 Rage at Resham, but why?

The people were outraged when actor Resham, who was on her way to Charsadda to aid flood victims, threw plastic rubbish into a river.

Many individuals, including celebrities, criticised her for contributing to Pakistan’s pollution issue when her video went viral. The actor has since apologised in front of the public after at first calling out individuals for “trolling her.”

She uploaded a video on Instagram on Wednesday in which she apologised to her fans and the entire country.

“Let me begin by apologising since what happened shouldn’t have happened. I apologise to the entire country for what happened since it was careless and not intended. Personally, I believe that keeping our nation clean is our responsibility. I made mistakes too since I’m a human like everyone else,” she said.

She referred to it as the “worst error” of her professional life and pledged to ensure that it never occurs again. She apologised from the “bottom of her heart” at the end of her video.

Dispersing the Bread and Pork

The actor was seen dispersing the bread and pork she was carrying in the viral video footage while stepping out of the automobile on a motorway.

People were irritated by Resham’s decision to throw the plastic bags and containers the food was packaged in into the river while she stood by the edge of the flyover and recorded the act.

Netizens and celebrities like Meesha Shafi and Shaneira Akram both voiced criticism.

Women are Victims of Voilence

The actor responded to the criticism by telling The Friday Times that there are more important things to be concerned about in an interview. Every day, women are gang raped here. Women are frequently the victims of violence. I was just giving charity, or sadaqah, she explained.

“Right now, I’m in Charsadda. I have been subtly assisting thousands of those impacted in the disaster-stricken area. Of course, people only care about making fun of me. I contribute greatly to society,” she had reasoned.