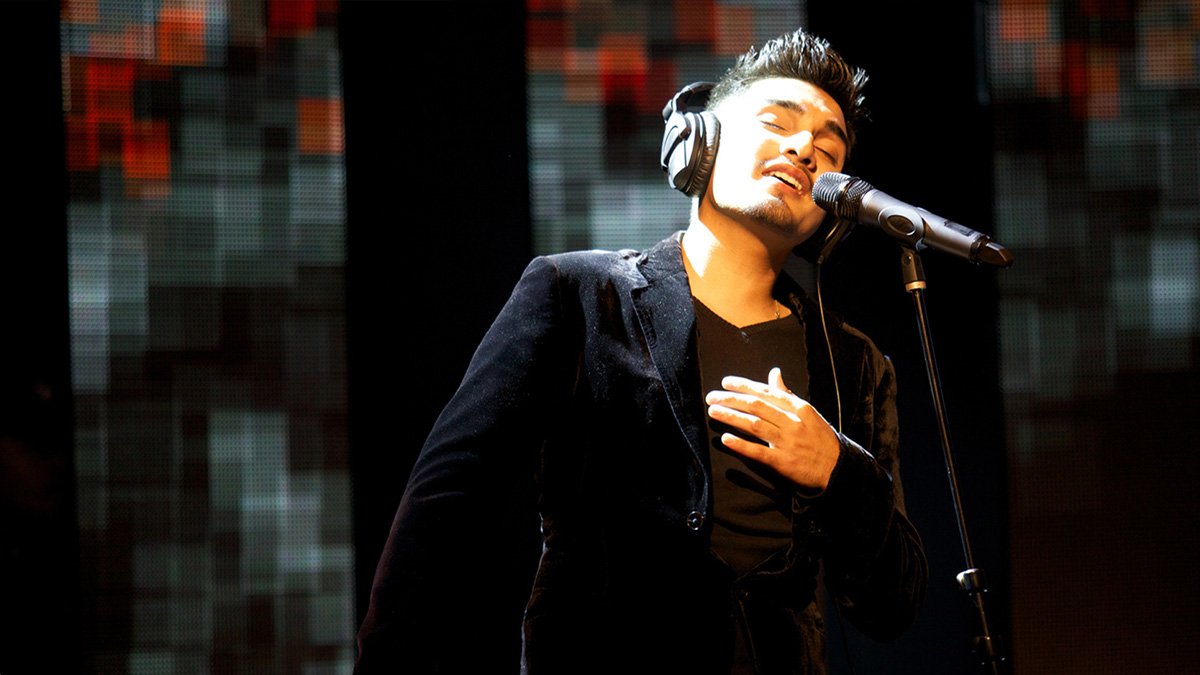 Singer Uzair Jaswal is using his platform to raise money for Pakistani flood victims. His upcoming concert in Islamabad would contribute all net earnings entirely to flood relief efforts.

The singer of “Tere Bin” published a flyer for the concert on Monday with the caption, “Millions of Pakistanis have lost their loved ones, homes, land, and businesses to the most devastating flood ever to hit Pakistan. It is a time when we as a country must unite behind our citizens and do everything in our power to help them. Please purchase tickets and attend the event to support the flood victims since all revenues will go to them.”

The Hill Joint LokVirsa in Islamabad will host the outdoor performance on September 17. Each ticket costs Rs 1,000 and may be purchased from Tikito online.

Pakistanis have united to offer assistance in whatever manner they can.

This includes well-known individuals like Zulfikar Bhutto and Fatima Bhutto, who are raising money for NGOs and neighbourhood hospitals through their Indus Relief 2022 programme. They’ve chosen to approach it creatively by planning a number of activities, such as an online auction, a writing masterclass, and direct donations.

What’s Love Got to Do With It, a new film by Jemima Khan, a piece of original art by Misha Japanwala, and master workshops with authors Mohsin Hamid and Kamila Shamsie were among the many experiences up for sale.

In Karachi, the fashion industry organised a sale of designer clothing alongside other companies. Designers including Sania Maskatiya, Sana Safinaz, HSY, and Deepak Perwani were represented.

More than 30 million people have been forced to flee their homes as a result of the flooding in Pakistan. You may also want to think about supporting one of the organisations on our vast list if you wish to contribute to flood relief efforts in Pakistan.