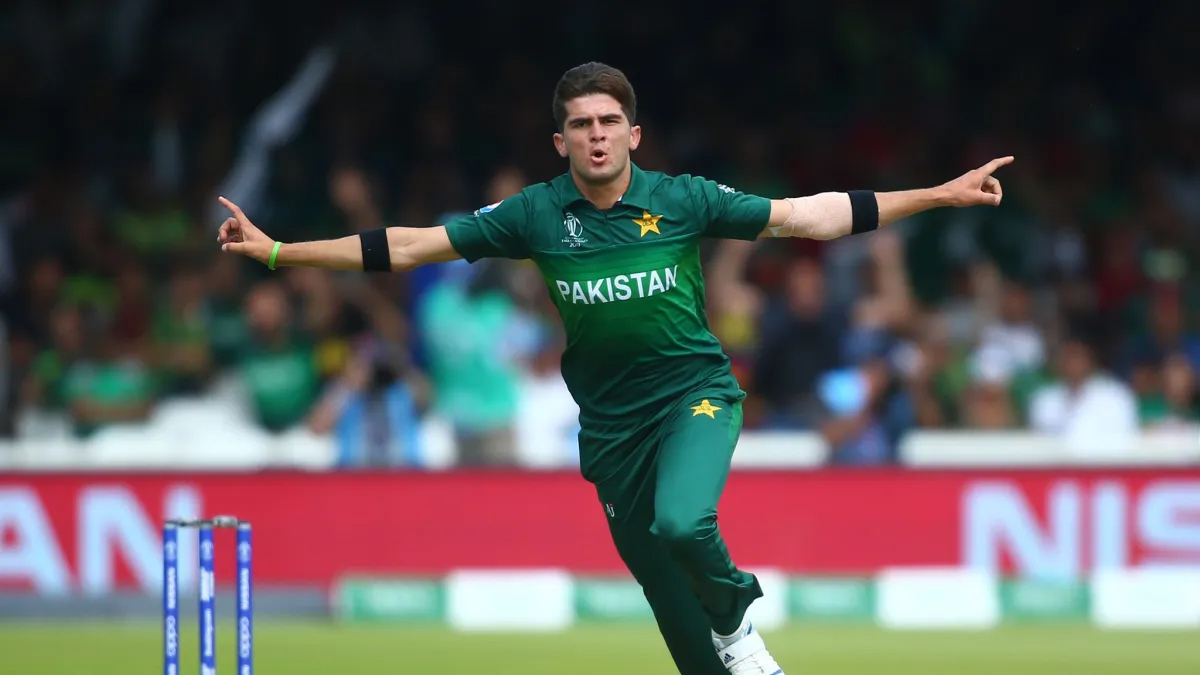 After recovering from a knee injury, pace king Shaheen Shah Afridi will begin bowling in London during the first week of October. Later that month, he will go to Australia to join the Pakistani team for the T20 World Cup.

On Thursday, the penultimate day for the submission of squads determined by the International Cricket Council, top selector Mohammad Wasim is expected to make Shaheen one of the first names in the 15-member World Cup. Three travelling reserves, whose names are expected to be released, will be on hand right away in the event of an injury.

Shaheen suffered a right knee injury during the opening test match between Pakistan and Sri Lanka in Galle in July. He was forced to miss the second match of the series, Pakistan’s tour of the Netherlands, and the recently finished Asia Cup.

His recovery period was originally scheduled to conclude on August 28, but after the Pakistan Cricket Board’s medical panel opted to send him to England because he wasn’t unable to recover from the injury, he was also ruled out of this month’s seven-match T20 series against England at home.

The authorities at the rehabilitation centre in England have informed that Shaheen will be permitted to begin bowling at the beginning of next month. Shaheen will join the team without having played a match in almost three months, as he will not be included in the Pakistan squad for their tri-series in New Zealand, which also includes Bangladesh, ahead of the World Cup.

Despite Pakistan’s lacklustre performance with the bat in their loss to Sri Lanka in the Asia Cup final, the team for the next England series and the World Cup is unlikely to include any major shocks.

Babar Azam, the captain of Pakistan, had trouble with the bat throughout the competition, and some previous players have criticised the team’s lethargic attitude at the top of the order.

Pakistan’s middle order was put under duress by Babar and Mohammad Rizwan’s poor starts, especially in the final against Sri Lanka, which they lost by 23 runs. It’s a risky strategy to use pinch-hitters in the middle of the order rather than just regular batters.

Resham Apologises for Releasing Plastic Waste into a River