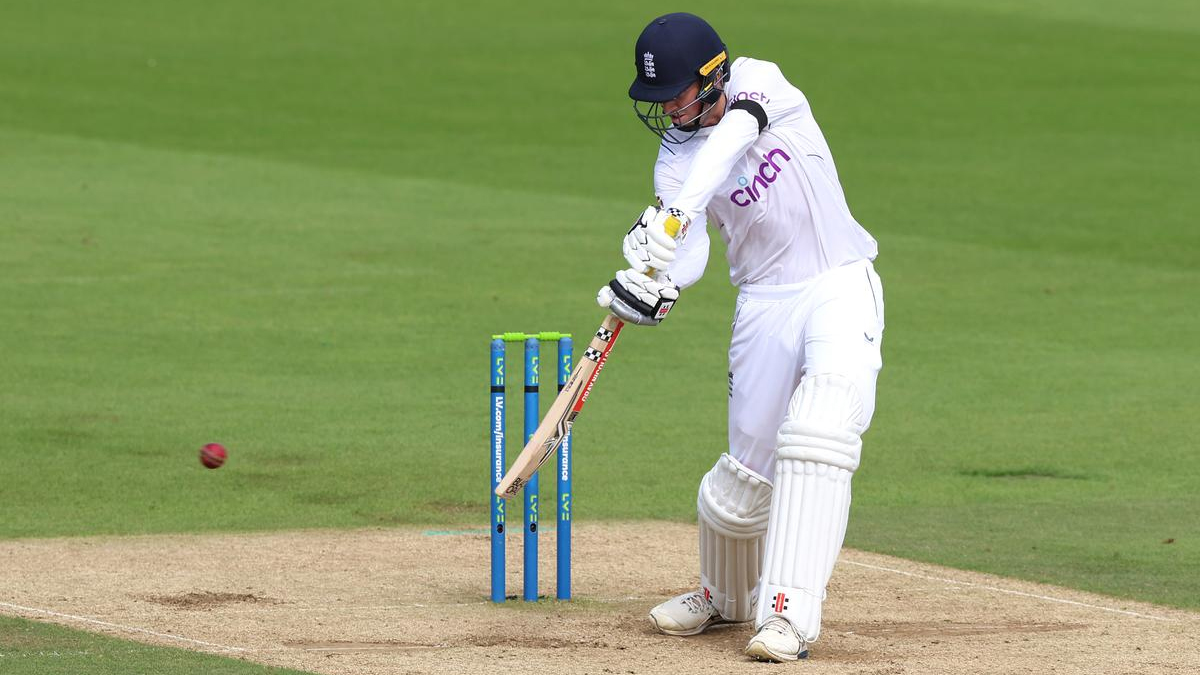 The England Cricket Team arrived in Karachi on Thursday as part of their first trip to Pakistan in 17 years.

England last played in Pakistan in 2005, and they were scheduled to return last year before abruptly cancelling after New Zealand also postponed a tour owing to safety concerns.

The Pakistan Cricket Board (PCB), which was outraged by the action, described it as “disrespectful.”

Pakistan Was Compelled to Host England

Pakistan was compelled to host England for a series in 2012 and 2015 after an attack in 2009 on the Sri Lankan team bus in Lahore. The UAE served as one such location.

International cricket has slowly made a comeback in Pakistan over the past five years, and earlier this year, Australia completed a successful tour for the first time in nearly 25 years.

The PCB expressed confidence that the England games will also go ahead without a hitch, noting that the Australia series had “demonstrated our event planning and operational skills.”

Roads between the England team accommodation and Karachi’s National stadium will be closed off and guarded by security personnel on game days. Their route will be monitored by a helicopter, and businesses that have stadium views will be required to close.

The government of Pakistan was engaged in conflict with insurgents the previous time England visited. Although the security situation has significantly improved since then, attacks have increased ever since the Taliban retook control of the neighbouring country of Afghanistan.

Pakistan Struggles to Recover From Flooding

The journey takes place as Pakistan struggles to recover from devastating flooding that has affected at least 33 million people and submerged roughly a third of the nation.

The England and Wales Cricket Board (ECB) stated last month that despite the humanitarian crisis, the team was “desperate” to play in Pakistan.

Rob Key, general director of men’s cricket, said: “I think ideally us going out there and playing will be a positive for what’s been a really horrific moment for the people of that country.”

Schedule of the Series

From September 20 to October 2, the 19-man England side, led by Jos Buttler, will compete against Pakistan in seven Twenty20 matches in Karachi and Lahore as preparation for the T20 World Cup in Australia that will take place the following month.

Three five-day Test matches will be played in England when they return in December.