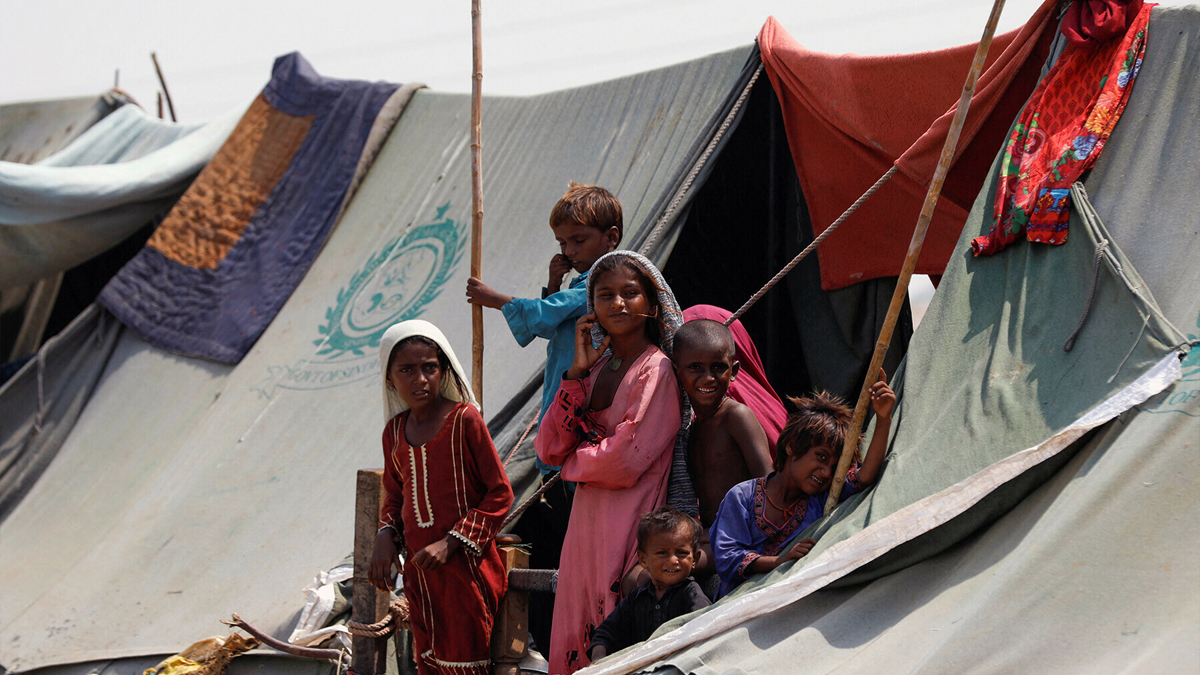 Pledges totaling $150 million have been made in response to a flash appeal jointly launched by Pakistan and the UN for an initial funding of $160 million; however, only $38.35 million of this amount has so far been converted into assistance, Julien Harneis, the UN’s Resident and Humanitarian Coordinator, said on Wednesday.

“Our fundraising efforts have been highly effective, and commitments of $150 million [are] fantastic given the current situation. In addition to the Central Emergency Response Fund of the United Nations, which raised $10 million, the main donors are the United States, Canada, the United Kingdom, Japan, Denmark, Australia, Singapore, and other countries,” Mr. Haneis told reporters at a press conference on relief efforts being carried out by the UN.

Despite the fact that “financing is looking excellent,” he claimed, the demands in Pakistan during this crisis are rapidly shifting, with the health condition being particularly alarming.

“Overall, we may argue that this $160 million flash appeal won’t be enough. Revision of the flash appeal is necessary, according to evaluations and analyses,” the UN resident and humanitarian coordinator said. “We are in discussions with the government and other partners.”

The UN and its partners were concentrating on the six million people most affected by the floods, and the flash appeal is for six months (September 2022 to February 2023) alone. According to Mr. Haneis, the administration projected that 33 million people had been impacted by the nationwide flooding.

“We’re still in the early going; not enough has been delivered, and the reaction time needs to be sped up. There is a limit to how much we can do, but the UN and NGOs have some reserve funds on hand that are being repurposed to respond to emergencies. We need money that can be promptly translated into support, therefore use against scale, said the top UN official in Pakistan.

The Benazir Income Support Programme is distributing a relatively large quantity of cash grants, according to the UN resident coordinator (BISP).

According to him, the UN must be financially transparent and accountable to ensure that food aid does not divert from those in need. Every NGO and UN agency has internal controls and ways to keep an eye on things.

He applauded Prime Minister Shehbaz Sharif for choosing to work with a reputable international accounting firm to make sure that foreign aid was utilised appropriately and there were no thefts.