No Plans for Shehbaz-Modi Huddle 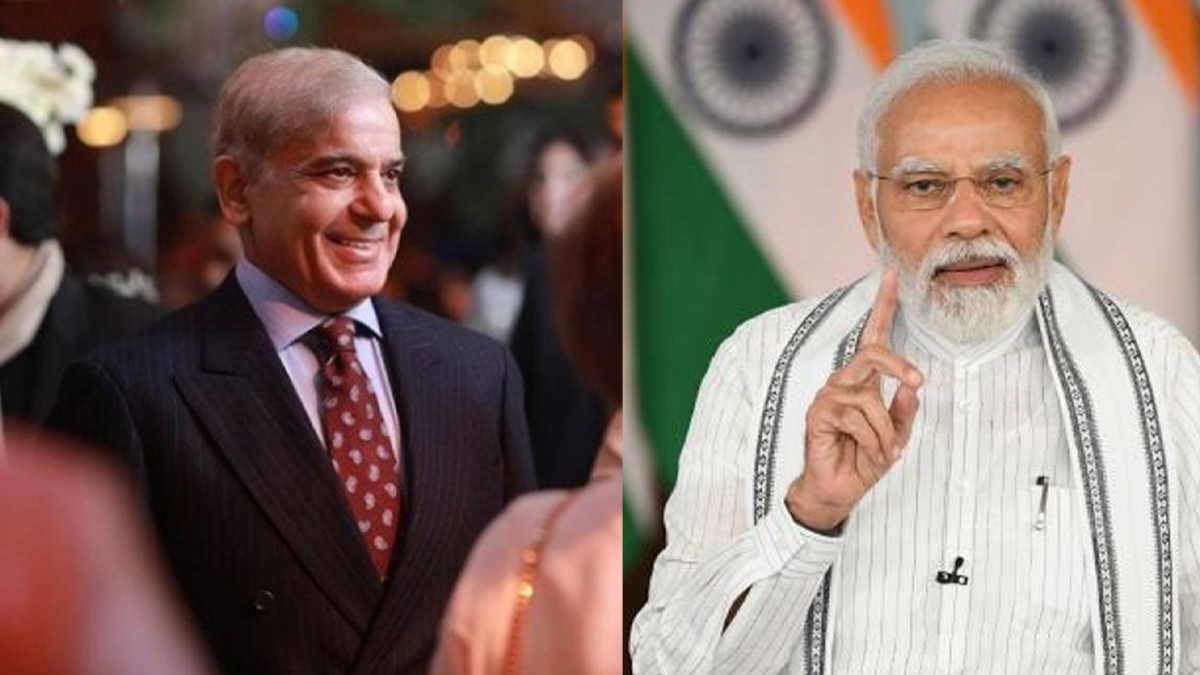 On the sidelines of the Shanghai Cooperation Organization (SCO), which is taking place in Samarkand, Uzbekistan on September 15 and 16, Prime Minister Muhammad Shehbaz Sharif has no plans to meet with his Indian counterpart Narendra Modi.

According to Asim Iftikhar, a spokeswoman for the Foreign Office, “no meeting is anticipated with the Indian prime minister.”

When contacted, a representative stated that although a quick meeting out of politeness between the parties was feasible, no conversations would be taking place and that neither party had requested a meeting. Prime Minister Sharif would nevertheless attend the 22nd annual Meeting of the Council of Heads of State (CHS) of the SCO, according to a statement from the foreign office.

The prime minister will meet with other participating leaders one-on-one outside of the summit, according to the statement.

On the President of Uzbekistan Shavkat Mirziyoyev’s invitation, the premier will attend the CHS meeting and serve as its chair. The summit would be attended by the heads of SCO organisations, SCO member and observer state leaders, as well as other distinguished visitors.

The CHS is the SCO’s highest forum and determines the organization’s strategy, prospects, and priorities. The SCO leaders will discuss significant global and regional concerns at the upcoming CHS, including as climate change, food security, energy security, and sustainable supply chains. Additionally, they would provide their consent to documents and agreements that would outline the future course of SCO member nations’ collaboration.

A significant transregional organisation that spans South and Central Asia is the SCO. The Shanghai Cooperation Organization (SCO), established in 2001, embraces the values and tenets embodied in the “Shanghai Spirit,” which include mutual trust, mutual benefit, and pursuit of shared progress.