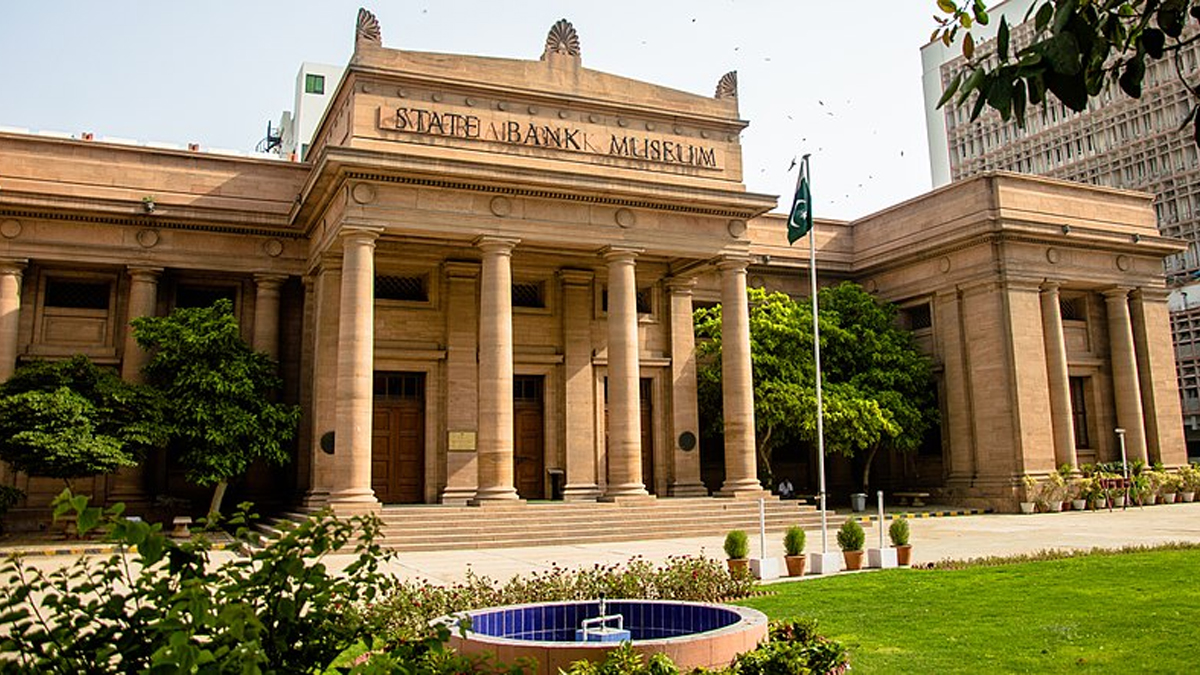 Remittances for Donations and Charity

The State Bank of Pakistan has decided to allow foreign remittances on account of donations and charity through home remittance channel with immediate effect in order to make it easier for stakeholder organisations to provide relief and rehabilitation support to those affected by torrential rains and flash floods across the country.

According to an SBP circular, there is no cap on charitable contributions from individuals or businesses as long as they are made to approved federal, provincial, and local government bank accounts.

Read More | ‘Not My King’ Arrests in Britain Spark Criticism

Restrictions on Amount of Donations

In accordance with existing legislation and policy, there are no restrictions on the amount of donations and charitable contributions that can be received in the bank accounts of NGOs, NPOs, and charities.

Donations and charitable contributions made between businesses are unlimited as long as they are received in specified federal, provincial, and local government bank accounts.

According to the SBP circular, contributions and charity received in bank accounts of NGOs/NPOs/Charities were allowed to come from overseas in compliance with applicable law and policy.