Do We Have Babar Azam-related Equation in Federal Curriculum? 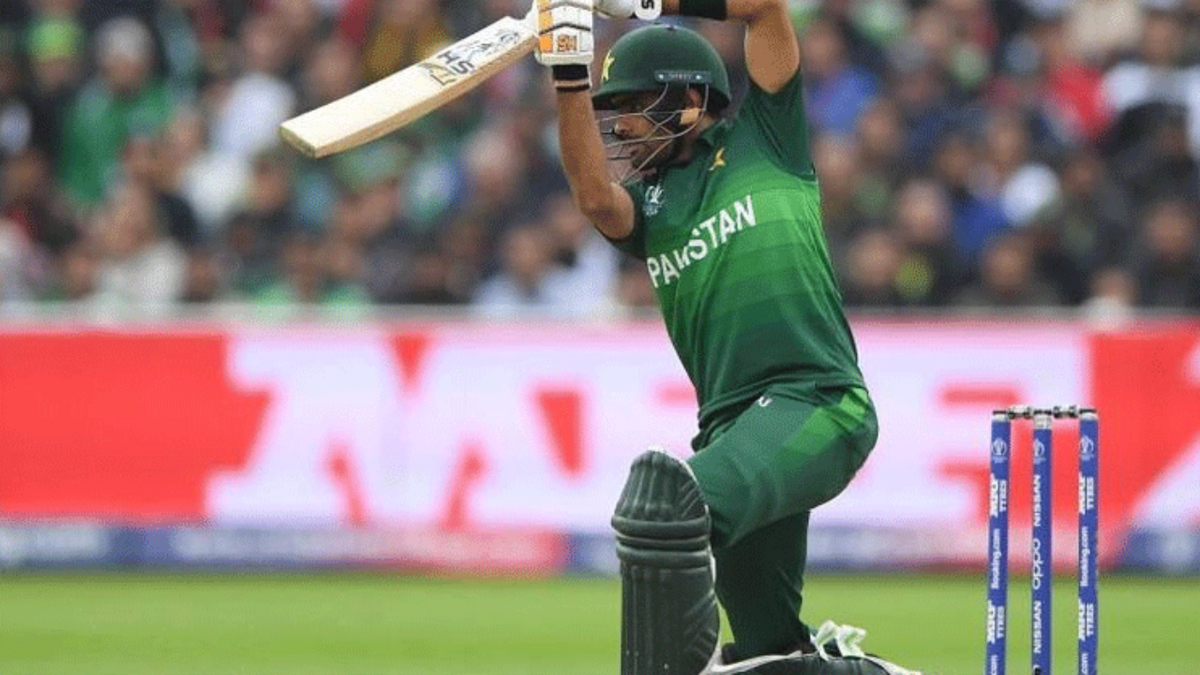 Ninth graders’ study time has been spiced up by Captain Babar Azam, who is the topic of a physics equation on the federal curriculum.

We’re enjoying a cricket high after the Asia Cup just before the World Cup. Azam has won the best player award numerous times, and if not in practice, then theoretically, he is once again making waves.

A page from a Pakistani physics book was included in a tweet that went popular on social media on Wednesday. We received confirmation from a representative of the Federal Ministry of Education that the cricketer did, in fact, make it to the ninth-grade physics textbook.

The equation is covered in the chapter on Kinetic Energy when it comes to the star player’s cover drive.

Babar Azam smashed a cover drive by imparting 150 j of kinetic energy to the ball with his bat. (A) If the ball weighs 120 g, at what speed will it reach the boundary? (b) How much kinetic energy must a footballer provide a ball that weighs 450 g in order for it to go at this speed?

What is a Cover Drive?

In cricket, a cover drive is the action of stroking the ball through the covers with precise wrist movement and a traditional forward foot movement toward the pitch during a delivery that is intended for or outside the off stump.

Azam was the logical choice for this equation as the batsman. The Indian Express reports that when asked to choose between Azam and Virat Kohli, a former England captain remarked, “Sorry Indian fans. I’m going to choose Babar Azam because I’m biased. I almost chose Kohli, but he is a little different. Babar plays it more traditionally than he does, but he has the quick flip of the wrist. I would advise any young lad who wants to cover drive to watch Babar Azam.

People on the internet praised the “functional” math.