Pakistan Should Make Use of Home Conditions, says Zaheer 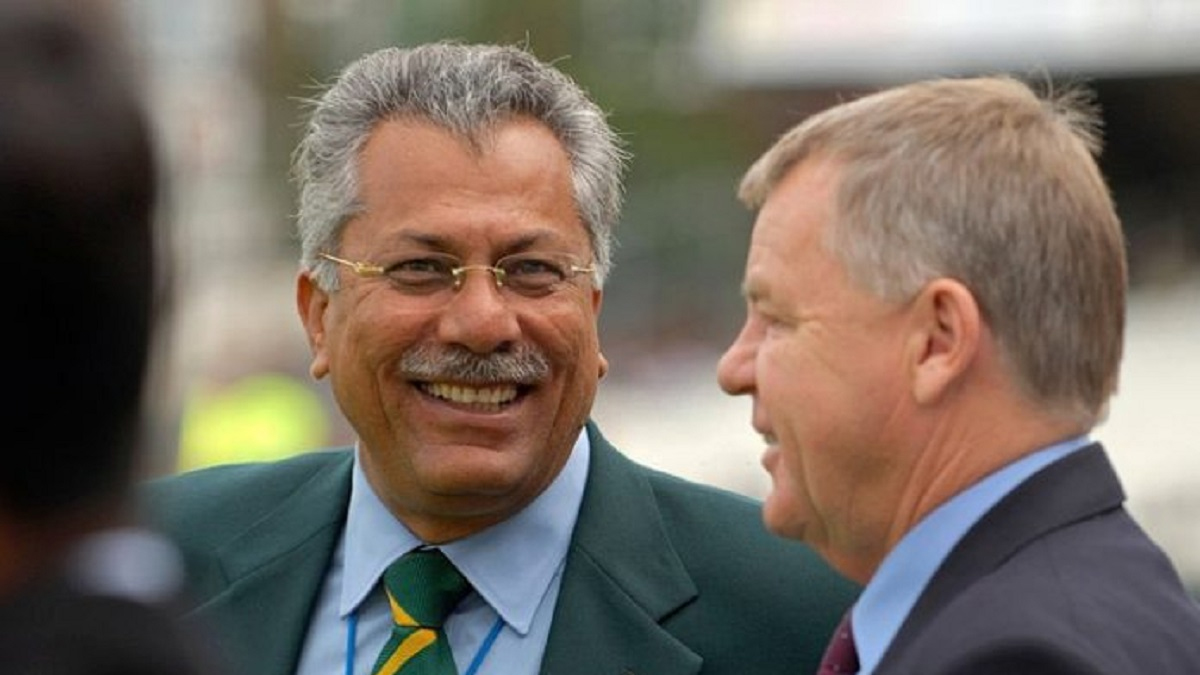 The English cricket team is visiting Pakistan for the first time since 2005 for a seven-match Twenty20 International series starting on Tuesday in Karachi, and Pakistan’s legendary batsman Zaheer Abbas has welcomed them.

Zaheer, who recently made a full recovery from significant health issues, told Dawn from London that it gave him tremendous satisfaction to see England visit Pakistan after 17 years and expressed his hope that the fans will enjoy the series.

The 75-year-old stated that he had major kidney issues and had recently been released from the hospital.

Zaheer went on to praise Pakistan’s recent performance in the shortest format of the game and expressed optimism that Babar Azam’s team would make the most of playing at home against an England team that features a lot of new players.

Games of The Series

Jos Buttler, the captain of England, is doubtful for the first few games of the series.

“Buttler is one of the best T20 players, and England will miss him because their roster includes a bunch of players without international experience,” Zaheer continued.