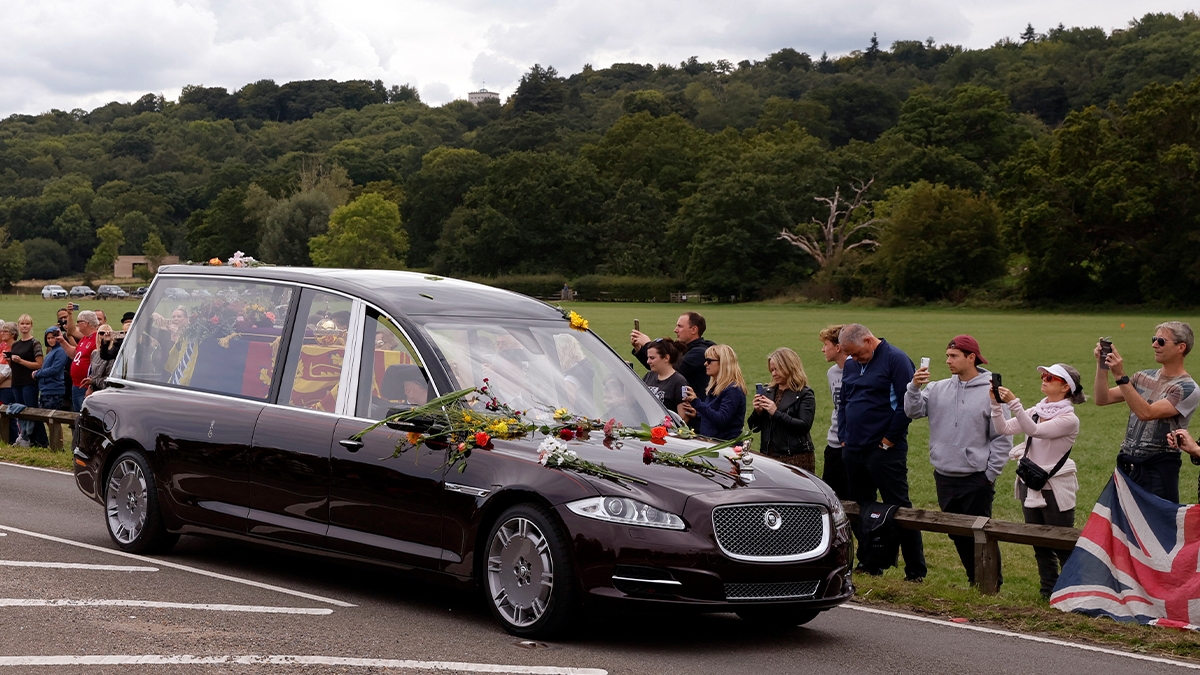 After a state funeral that was broadcast to millions of people worldwide, Queen Elizabeth was returned to her beloved Windsor Castle for a private burial in a modest chapel.

Windsor Castle, the oldest and biggest habitable castle in the world, was initially constructed by William the Conqueror following the Norman invasion in 1066. It has since been restored and remodelled numerous times over the ages.

It was the queen’s primary weekend getaway and, in the latter years of her reign, her favoured residence, located just outside of London. There was a significant amount of damage caused by a large fire there in 1992, which the queen dubbed her “Annus Horribilis” (Horrible Year), which saw a number of scandals affect the royal family.

More than a dozen English and British monarchs and queens are buried at Windsor Castle. Most of them, including Charles I, who was killed in 1649, and Henry VIII, who passed away in 1547, are interred in St. George’s Chapel.

The King George VI Memorial Chapel, which is located close to the main St. George’s Chapel, is where the queen was laid to rest. In 1962, she ordered the memorial chapel and gave it her father’s name.

There, together with their younger daughter Princess Margaret, are buried King George and the Queen Mother.

William Henry Harris, the chapel’s organist from 1933 until 1961, created or arranged a large portion of the music that will be played during the ceremony. It’s rumoured that he was the child who taught the queen to play the piano.

In 1948, at St. George’s Chapel, the queen, who was then a princess, and her husband Prince Philip were inducted as members of the Order of the Garter, Britain’s highest order of chivalry.

Banners with the arms of living Knights of the Garter are draped in the chapel. When they pass away, these are removed, but a brass “stallplate” is left as a monument.

In 1959, 2016, 2018, and 2019, Queen Elizabeth went to the chapel for the Maundy Service, where money is given to people who have done wonderful things for their communities.

There, in 2018, her grandson Prince Harry was married and baptised. There, Prince William—who is now the heir—was confirmed.

Pakistan Should Make Use of Home Conditions, says Zaheer