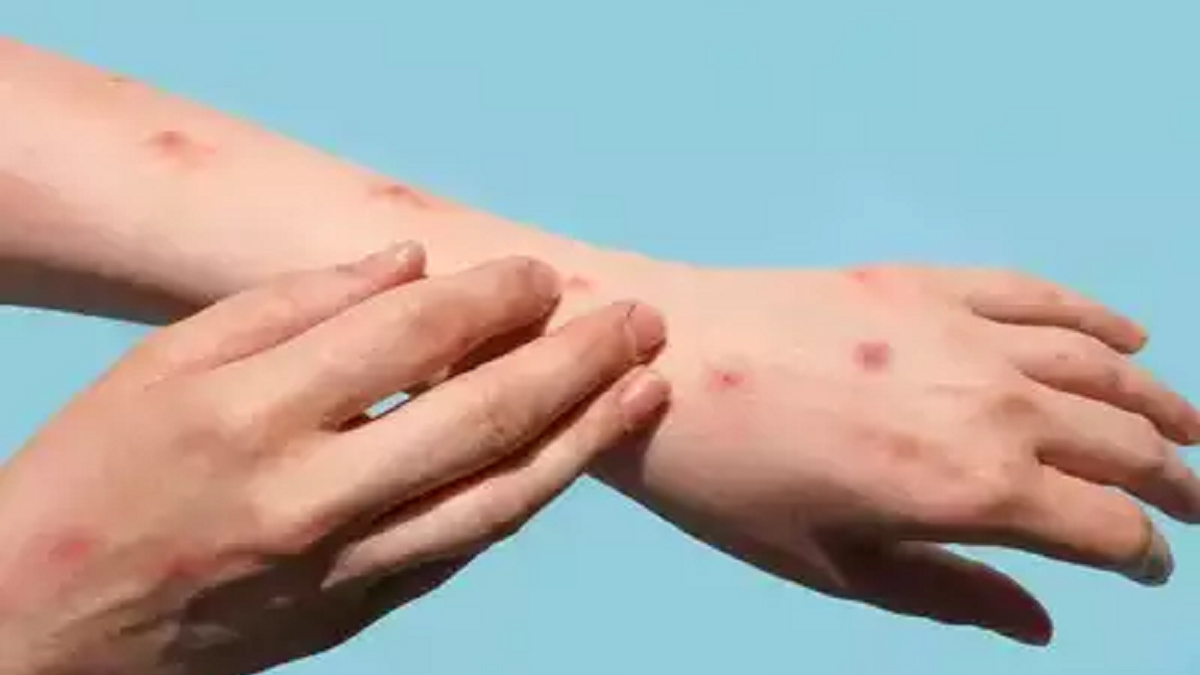 After the nation confirmed its first case of monkeypox, a senior Chinese health official advised the populace to avoid “skin-to-skin contact with foreigners” to stop the disease’s spread.

Health officials had earlier reported that a person who had just arrived from abroad and was quarantined in China on Friday had been found to have the virus.

Wu Zunyou, chief epidemiologist at the Chinese Center for Disease Control and Prevention, posted on his official Weibo account on Saturday, saying, “It is advised that you do not have direct skin-to-skin contact with foreigners to prevent possible monkeypox infection and as part of our healthy lifestyle.”

Wu urged people to refrain from skin-to-skin contact with anyone who has just traveled abroad as well as with all “strangers.”

He claimed that China’s stringent Covid-19 regulations and border controls had so far stopped the spread of monkeypox, and he issued a warning against allowing cases to “slip through the net.” Over the weekend, his post was extensively reposted on several Chinese social media platforms, but the original post’s comments section was removed.

Some people who left comments on screenshots or forwarded versions of his post expressed concern that Wu’s recommendations might incite xenophobia and drew comparisons to the violence Asian people abroad experienced at the beginning of the Covid-19 pandemic because the virus was associated with people of Chinese ancestry.

Many people emphasised that because of Covid limitations, there are foreign workers and long-term residents of China who haven’t left the country.

Two Die After Being Struck by ‘Leopard’ in Neelum Valley